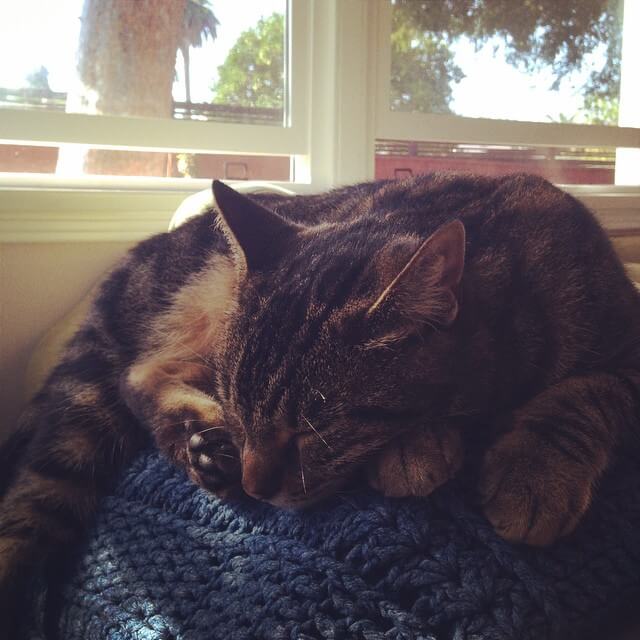 It made sense to end the year as it had gone on. So much pain last year needed acknowledgment. As much as I enjoy star shine and buttercups, it would have been wrong to paint opalescence over the chaos. But now that the wind has died down, the shelling has quelled, I survey the rubble and see what’s left.

Good things happen in the midst of turmoil.

I see a glint of red amidst the gray–it is the capability of action. Fear, so much fear, held me back from taking risks for many years. The freedom of having little left to lose dissolved that fear like acid. Strangely, I am fundamentally changed. I take chances now, and shrug if they don’t pay off. I have become myself; unapologetically myself.

The Voice of the Year award came to me when I least expected it, and it gave me peace when I most needed it. Major failure had marked my days. I lost all paying writing work; interview after interview passed with no interest. As I questioned the value of all this writing, truly believing I sucked enough to give up, the award came. With it, I knew that hard work could hone my voice until it was my most true self. That was worth something. Being my most true self became my goal, awards or no, money or no. My most true self writes. When she has things to say, she says them. If she wins awards or gets monetary compensation for this skill, then great, but that is no longer the point.

Speaking of compensation, I received payment for my very first personal essay. It wasn’t enough to break the bank, but once again, that wasn’t the point. (Note: When it goes live, I’ll let you know).

Good things pricked bright light into the dark of the past year. Despite working grueling hours and struggling financially, there were moments when my students brought me pure joy, when they grasped a new concept or mastered a difficult skill. I felt useful again. Doing something I am good at, something that is needed in the world, is its own reward, even if it isn’t exactly lucrative.

Purging the pain of the last year emptied me out to receive this next year with anticipation. Waking up on New Year’s Day, I felt shed of the past year’s weight. Renewed.

I am strong. I am valuable. I am courageous. I am fierce. I want to suck the marrow from life; drink it in and fill my veins with it until I glow from within.

See, the war was refining me, sharpening my edges and readying me for what’s next. Can you feel it? I can. 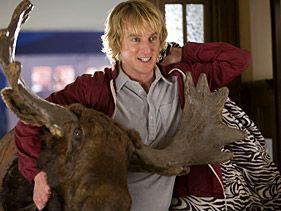 How to Survive a Layoff