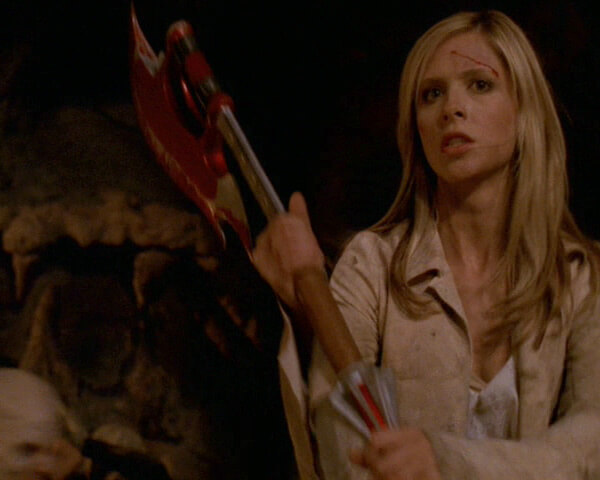 Okay, maybe things have changed a little since I was a youngster (or at least I hope so), but women talk about guilt enough for it to be a pretty pervasive cultural condition. We feel guilty if our houses aren’t clean and well-decorated. We feel guilty sitting down to read, or watch TV, or paint our nails, or just be–there is so much grocery shopping, folding, dusting, scrubbing, washing to do. Every spare second must be occupied with bettering something material; something other than ourselves.

This condition is compounded when you’re a caregiver or teacher. You give a lot of yourself at work, often for little reward. At the end of this semester, I had a list of to-dos that would keep me busy until 2016, and I was going to do it all during my four-week winter break. This list included such items as landscape the entire front yard myself, make Christmas happen, and write my novel.

<insert image of me laughing>

So of course, I got sick. Like, really sick. The kind of two-week cold that reminds you that you’re human, thus you live in a human body, and that for most of human history these bodies died of illness all the time. I planted myself on the couch and put down roots, like a moss you can’t scrape from the side of your house.

This annoyed me a lot at first. I had so much to do! So much to get done! All the stuff was not getting done! But I had a stack of library books, enough tissue to get me through a fortnight, and time off work, so I settled in and paid my dues. It’s been almost two weeks, and I’m slowly easing back into the life of a living person. I’ve had a lot of time to think, a lot of time to veg, and I’ve decided that this is the best way I could’ve spent my time off.

It occurred to me today that maybe this was why I have been so uninspired to write for the past few months. I have been giving so much of myself at work and at home that there was nothing left. The Artist’s Way makes it pretty clear that an artist cannot keep emptying their creative reserves without taking in inspiration. Christian teaching, and probably that of other religions as well, also claims that in order to give, one’s spirit must be full, so she can pour out on others. You can’t give if you have nothing to spare.

I couldn’t give any more. I was empty.

So maybe there was a purpose to my two weeks of quality time spent with Buffy the Vampire Slayer and my stack of Irish mystery novels. I get the impression that I’m filling myself up for the semester to come. I’m not usually the couch potato type, but I think this is what I needed.

At least, that’s what I’m telling myself when the guilt creeps in. Then I flip on the TV and the guilt gets smothered by the sound of vampire ass-kicking.