When I was in a rehab, which was as good as the delray beach rehab, I made sure I mentioned that fact to everyone I met.

To the checker at the grocery store down the road: “Could you double bag this 24-pack of soda? I have to walk, because I’m in rehab.”

To the passenger next to me on the Coaster: “I’m very excited to be taking a day trip! See, I’m in rehab, so I don’t get to go out much.”

To the gas station attendant, where the cigarettes were cheaper: “Do you carry Marlboro 100’s? They’re not for me – I don’t smoke. I’m buying them for a friend. See, because we’re in rehab and she is still under the two month restriction period, I’m getting her cigarettes for her. Don’t worry, she’s over 18. I would never buy cigarettes for a minor.”

See, I didn’t really belong there. I was not a trouble maker in high school! I didn’t even start drinking until the age of 23! I didn’t have any tattoos! I paid my bills! I got good grades! I was writing a Master’s Thesis on Jane Austen!

I wanted to be a good citizen. I didn’t belong there. 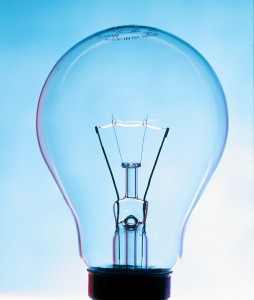 Some of the girls had even been homeless for decades, their ruddy skin and awkward social skills making them as unpredictable as skittish animals.

I was technically homeless, though it didn’t last long enough for me to miss a shower. If my loved ones hadn’t stopped me, I would have drank myself to death. Or worse, lived on in an animalian state until I gave myself brain damage.

Because by the time I got into rehab, I was thinking about how I would do it. I didn’t know how to live without drinking.

So just because I was lucky, didn’t mean I didn’t belong there. After all, how many people go to rehab because they don’t need it?

So I mentioned it to everyone. I still do.

This is for people who need help, but don’t know they need it.

Trying something new this week at my friend Heather’s blog. I met her at BlogHer, and she’s amazing. 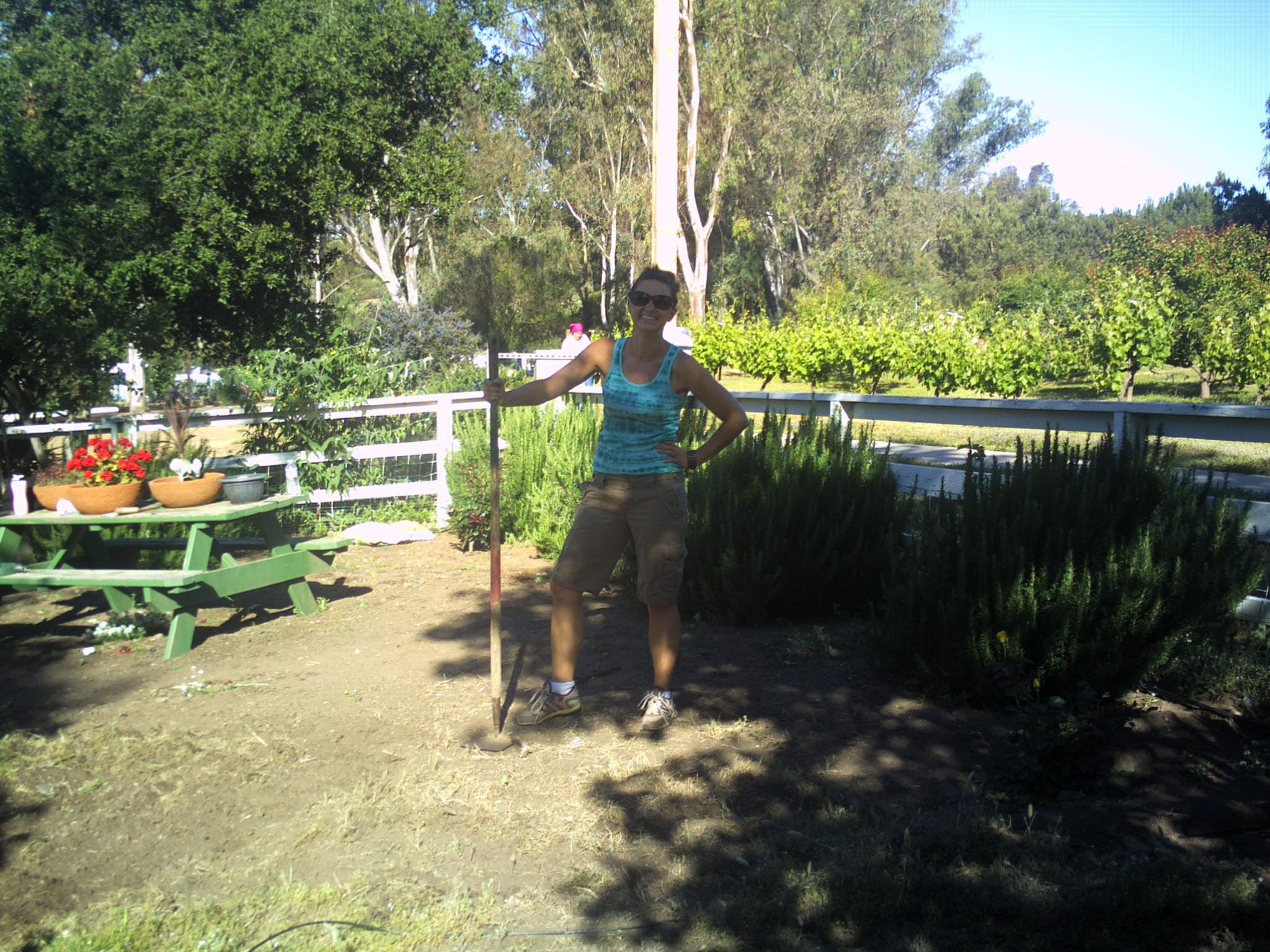 Someone is Always Dying 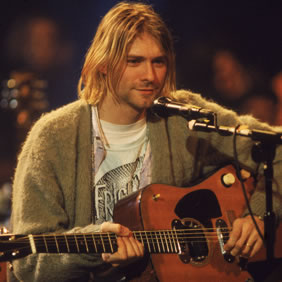