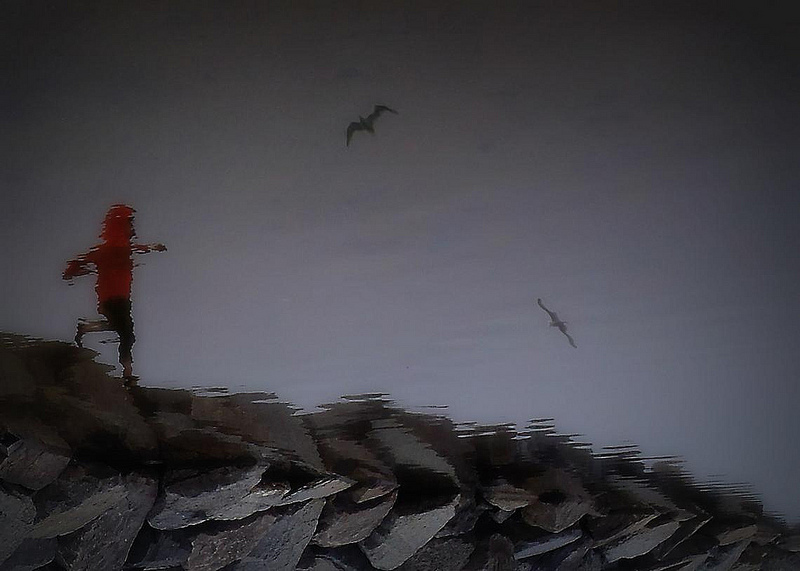 She traded it all for a silver kiss. At least, that’s how it went in her mind’s eye. As Rhonda sat in her trailer, ignoring her publicist and picking at her non-existent split ends, she imagined the camera panning from the reflective lake to their unified silhouette, the moment of her decision.

Cliche to end all cliches: she went and fell in love with her costar.

His chiseled chin and squinty blue eyes practically demanded she fall in love with him. They had to fake being a couple of ex-lovers who rekindle their romance on a spontaneous holiday weekend, so it wasn’t really her fault. There was too much manufactured sexual tension floating around on set lately.

Hearing her name popped the bubble of her reverie.

“I’m sorry Linda, what was that?” she said, dropping her lock of hair.

“That’s fine,” Rhonda said, lazily rising from the sofa and reaching for her phone. “Do you think we can invite Craig?” she said, already texting him an invite.

Linda looked up from the mirror and raised her eyebrows again. “What is going on with you? I already told you how hard it was to get the reservation! And I’m hoping to run into Todd Allen, so we can feel him out for the audition!”

Rhonda looked up from her phone, slightly pouty. “But I thought you used my name? It shouldn’t be a big deal.”

“Rhonda,” Linda gave her a pointed look, as if it pained her to say it, “your name doesn’t have as much clout as it used to.”

Rhonda tossed her phone on the couch. “Well, that was harsh. You don’t have to remind me.”

Linda wasn’t done, though. “I also don’t want to be a third wheel,” she said, capping her lipstick to punctuate her statement.

“I don’t know what you’re talking about. Craig and I are just friends,” Rhonda said, shaking her head so that her golden hair would sway youthfully.

“I know that, and he knows that, but do you know that?” The gauntlet was down, thrown by a pro.

Two could play at that game.

“Linda, I know how much you’re depending on me to nail the audition for Todd, so you can make payments on the beach house and finance your plastic surgeon’s new Mercedes. But I also know about your relationship with the last two directors we worked with. The last two married directors. So you can be the third wheel at dinner with me and Craig, or you can hit the streets and see un-retouched photos of yourself in the role of home-wrecker on the third page of In Touch magazine.” Rhonda raised her perfectly groomed eyebrows.

Linda’s face drained of color for an instant, then she fixed a smile on her face and reached for her phone.

“So nine-thirty’s okay for Craig?”

This week’s Speakeasy prompt begins with the phrase “She traded it all for a silver kiss,” and must refer to the photo below. 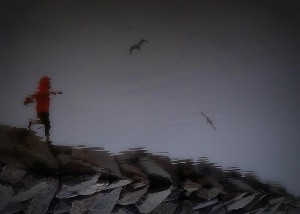 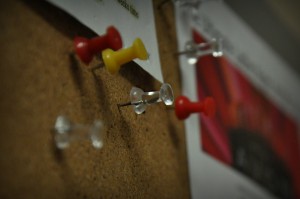 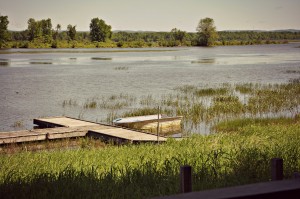 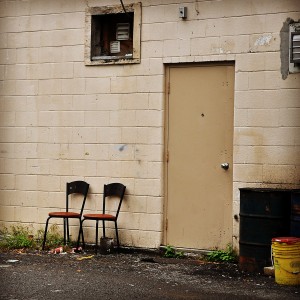