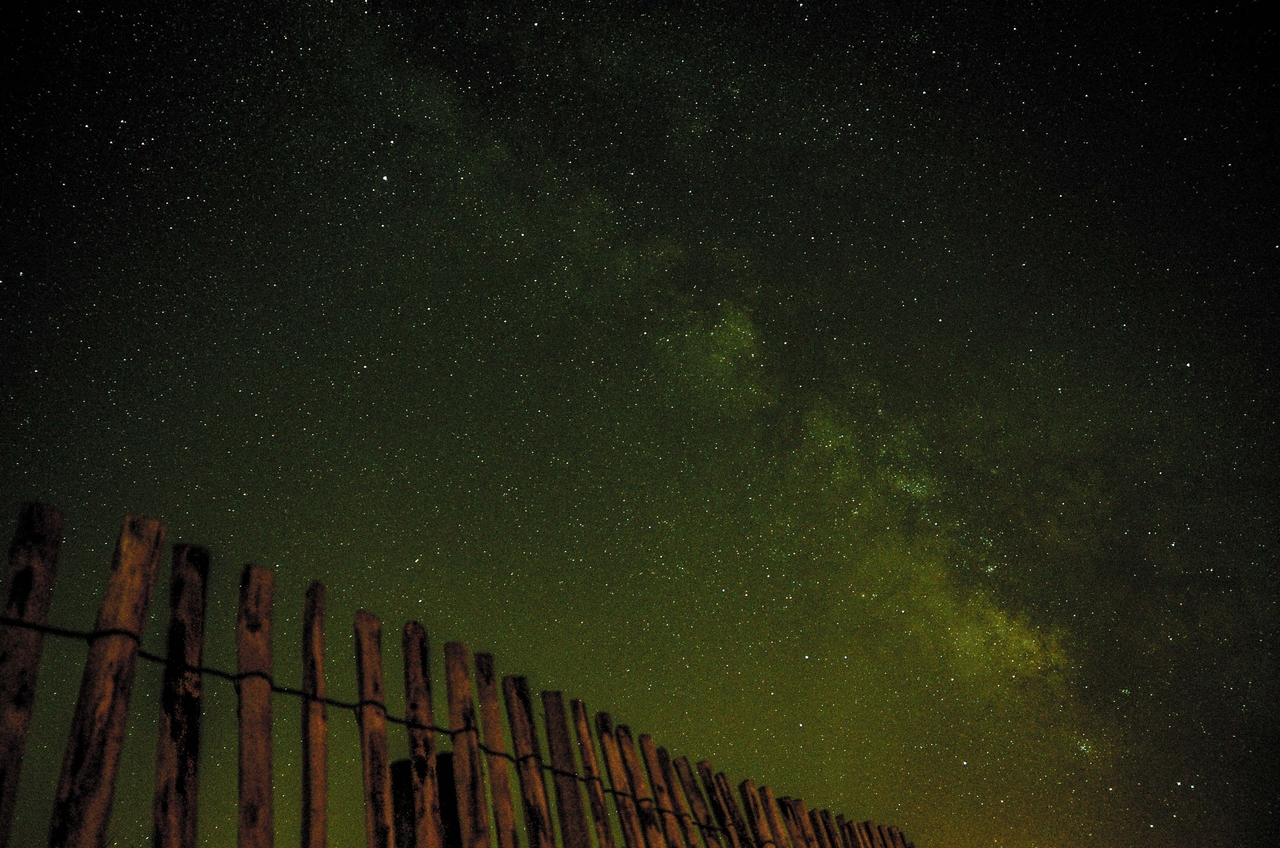 Winter seemed reluctant to release its hold on Southern California, mildly nipping them in the April night air. A group of ten stood in the parking lot of the Starbird diner after several hours of milkshakes, curly fries and tossing bent straws at each other across the booth. Most of them didn’t want to leave, because that meant either a.) going home to an empty apartment, or b.) going home to apartments teeming with roommates. So they stood in a loose cluster, discussing plans for the weekend and cracking jokes about Spencer’s need for a haircut. His corkscrews stood out from his head almost like a football helmet, but he wasn’t quirky enough to pull it off.

Eloise pulled her short cardigan tighter around her, shivering slightly and berating herself for forgetting the unpredictability of beach weather. She was the youngest, a freshman still enchanted with art history and choral singing. Most of the group was already jaded by term papers and late night cram sessions. Still, her sweet enthusiasm rubbed off on them.

Since the start of Spring term, they always ended up at Starbird on Friday nights. The older ones sacrificed a night of cheap beers and vodka sodas to hang out with those still a few years away from young adulthood’s privilege of drunken flirting and hangovers. Truthfully, there was still time for them to head to McKinney’s or The Reef if they wanted. It was only 11:30. The night was young.

“No. No,” Ted protested, shaking his head at something Mauricio had said. His glasses looked like they might fly off his head. “The first Batman was pure genius. You can’t convince me otherwise …”

Ted liked to hear his own voice, and he would continue on the topic of superhero movies indefinitely, or until interrupted.

Bianca interrupted him, her voice always blaring like a brass instrument, the same color as her blocky highlighted hair. “You can’t tell me that anyone was a better Batman than George Clooney. Sorry, not buying.”

Ted began explaining why she was wrong, but Eloise sort of drifted away, wondering if she should go home soon. She had homework to do tomorrow, and she really didn’t care about Batman.

But this was her new family, and it was nice to finally belong with people. Plus it smelled briny and fresh out, the stars winking through the tufts of marine layer. The night promised magic, as all nights do when you’re nineteen.

Brian stood slightly back from everyone. The tallest of the group, he didn’t usually say much. He wore a brown bomber jacket and jeans, and he was the only one to sport a beard and get away with it. Eloise always thought he looked like he was just about to go backpacking in the Sierras, contemplating thoughts too heavy for twenty-two.

As Ted, Bianca and Mauricio continued arguing about which Batman was the best and why, Spencer jumped into the fray, corkscrews bobbing above his head eagerly. Their discussion increased in volume. No one looked quite ready to leave yet.

Eloise gazed thoughtfully at the others, who were engaged in less enthusiastic discussions. Smaller organelles of a larger nucleus. She didn’t particularly listen to any one discussion, just felt content at being a part of a whole, on the brink of possibility. She rubbed her upper arms, trying to keep her teeth from chattering.

Suddenly Brian broke from his small sect and moved toward Eloise. Without a word, he pulled off his bomber jacket and draped it over her shoulders.

She stared up at him, brows slightly lifted and mouth ajar. No one noticed. He hadn’t looked at her while doing it, but she now couldn’t look away. An unfamiliar current surged through her.

“Thank you,” she said softly, wrapping it tighter around her.

He glanced at her and nodded, opening his mouth and then closing it abruptly. Eloise thought he was about to say something, but she couldn’t be sure.

The discussion moved from Batman to other Tim Burton movies, but Eloise wasn’t listening. Suddenly, only one other person existed besides her.

She inhaled the sharp air. His jacket smelled both musty and like wood smoke, with a hint of something else. Juniper, maybe.

She never forgot that smell. 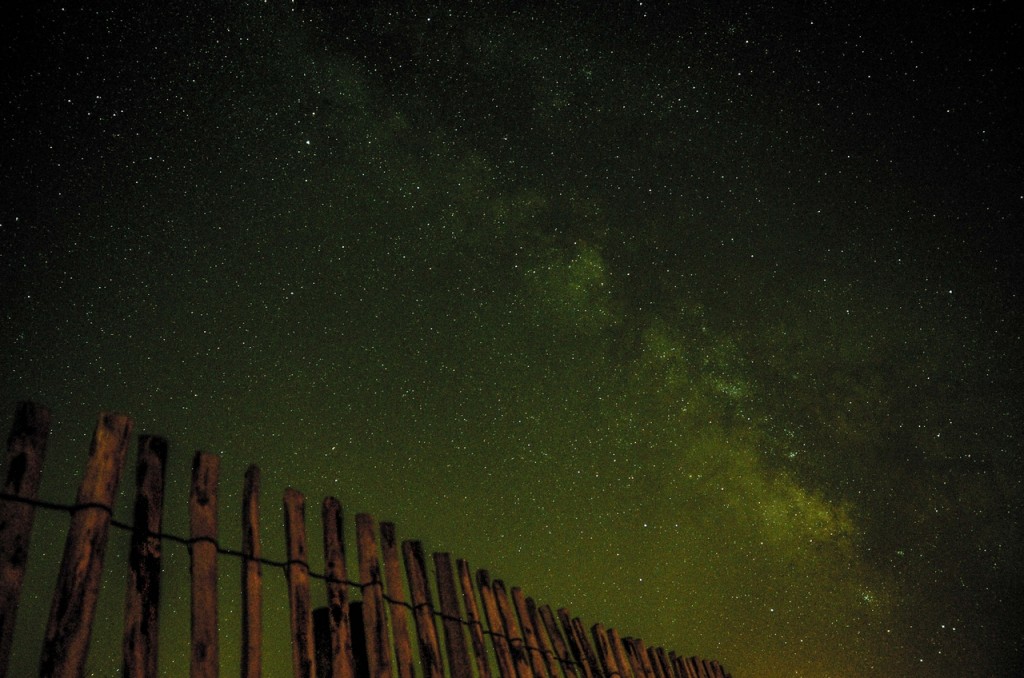 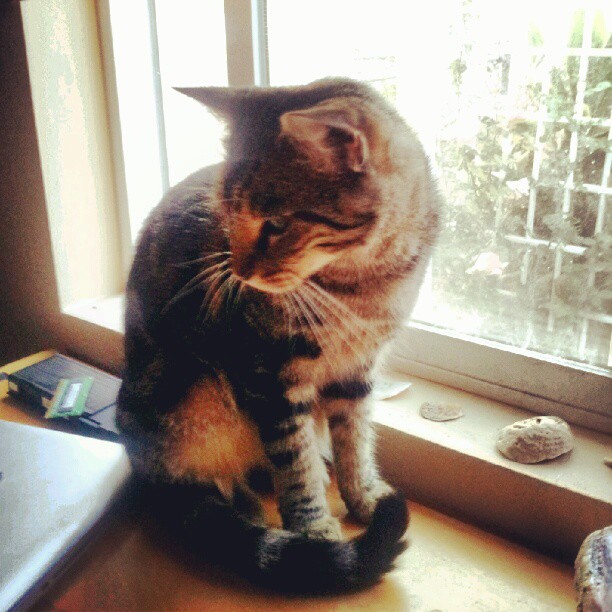 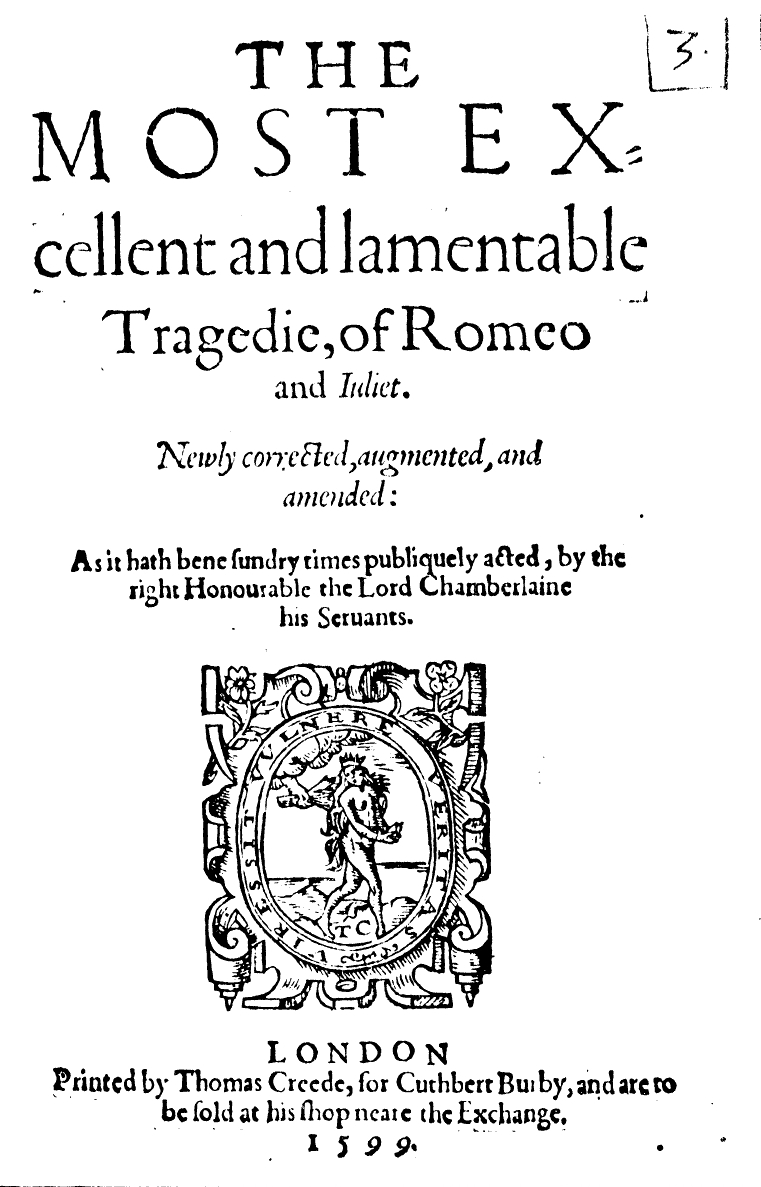 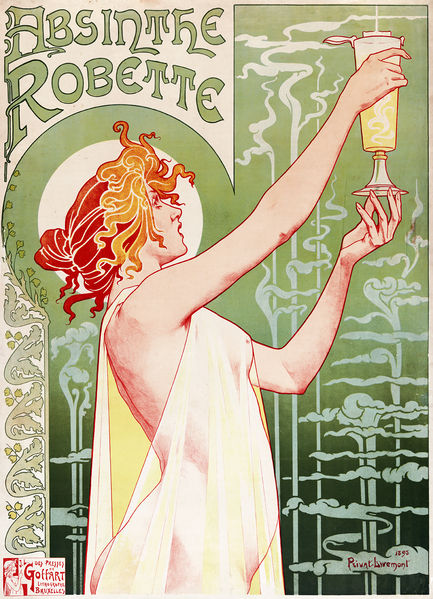