Erica is going to kill me for admitting this, but the first time I linked up with yeah write I didn’t really read the instructions. Breezing through the intro post, the prestige of this place impressed me. Unlike other sites, I could tell this one meant business; it was intelligent and cool with a side of quirky, just like me. Well, just like I was trying to be. I wrote what I felt was a funny/heartfelt story and linked it up.

I won third place my first time on the grid. Though this thrilled me, I did not make the invitational, and my feelings bruised over that more than I cared to admit. What did those posts have that mine didn’t? I sat down and reread them, then read the instructions.

From that moment on, I began trying to evaluate my own writing with a more objective eye, and let me tell you – it was not easy.

This is also embarrassing to admit, but throughout my childhood and into my teen years, adults labeled me a “gifted” writer.

Cue the rolling of the eyes …

School, testing, and overeager teachers wishing to live out their unfulfilled dreams gave me a serious creative complex. I can testify without a doubt that telling a child he/she is gifted is bad for that child’s development.

I didn’t need to try! I was gifted!

What they didn’t tell me was that when you stop trying, you stop developing. And then you freak out, because you’re gifted! Everything you do needs to be amazing!

It’s a lot of pressure for a kid, especially a neurotic one.

Also, may I just say that big egos do not mix well with writing? Writing is a continual exercise in flogging your ego, then spoon-feeding it yams, and then letting someone else beat it with a sock full of nickels.

So following this childhood on which way-too large expectations were laid, I dove headlong into academia, dissecting and explaining literature with a dash of irony and wit. I was good at it, and that became my security blanket.

I ran from creative writing for the following ten years. You can’t fail if you don’t try, right?

I spent the first six months of blogging trying to become famous so I could quit my miserable day job. That’s right, I thought I would be a financially successful blogger just because I wrote a lot of academic papers in college.

Cue more rolling of the eyes …

To that end, I wrote to people-please. And the result was a bunch of crappy writing. Stumbling upon yeah write taught me this.

I discovered that if I wanted to become a better writer, I would have to challenge myself. I would have to risk (gulp) failure. Yeah write offered me a place in which to do so, in the company of writers whose work soared above and beyond the bloggers I had read up until that point.

Week after week I showed up, relishing the community, the support, and the anticipation. I began to learn that my opinion of my writing was higher than the quality warranted. I began stretching myself. As I started making changes to my writing, I began doing worse in each challenge.

This is called “growth.”

After a few months, however, I began to not care so much that I wasn’t winning. I didn’t care that I wasn’t becoming a famous blogger or being offered a book contract. My insecurities shrunk.

I wanted to become a better writer. I wanted to rediscover the voice I had lost after years of burying myself academic writing. I wanted to meet people who cared about quality as much as I did.

When I earned my first editors’ pick, it felt like something inside me unlocked. I could finally write with freedom from my own expectations. They aren’t all winners, but that’s not what matters to me anymore. What matters is that I’m in the game, trying and improving.

When I got laid off this summer, Erica let me join the team of editors. Though I don’t always feel worthy of this honor, I am immensely proud to be a part of something in which I so strongly believe.

Yeah write taught me to risk. Forgive my sappiness, but happy birthday, you beautiful community, you. And thank you. 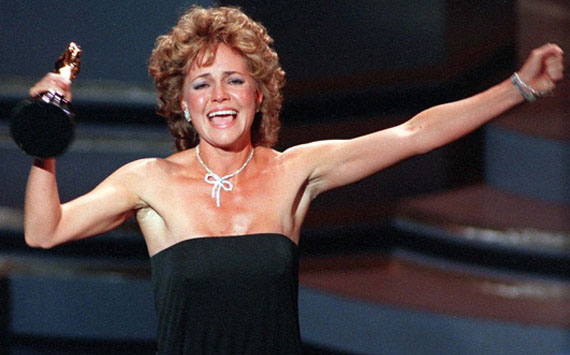 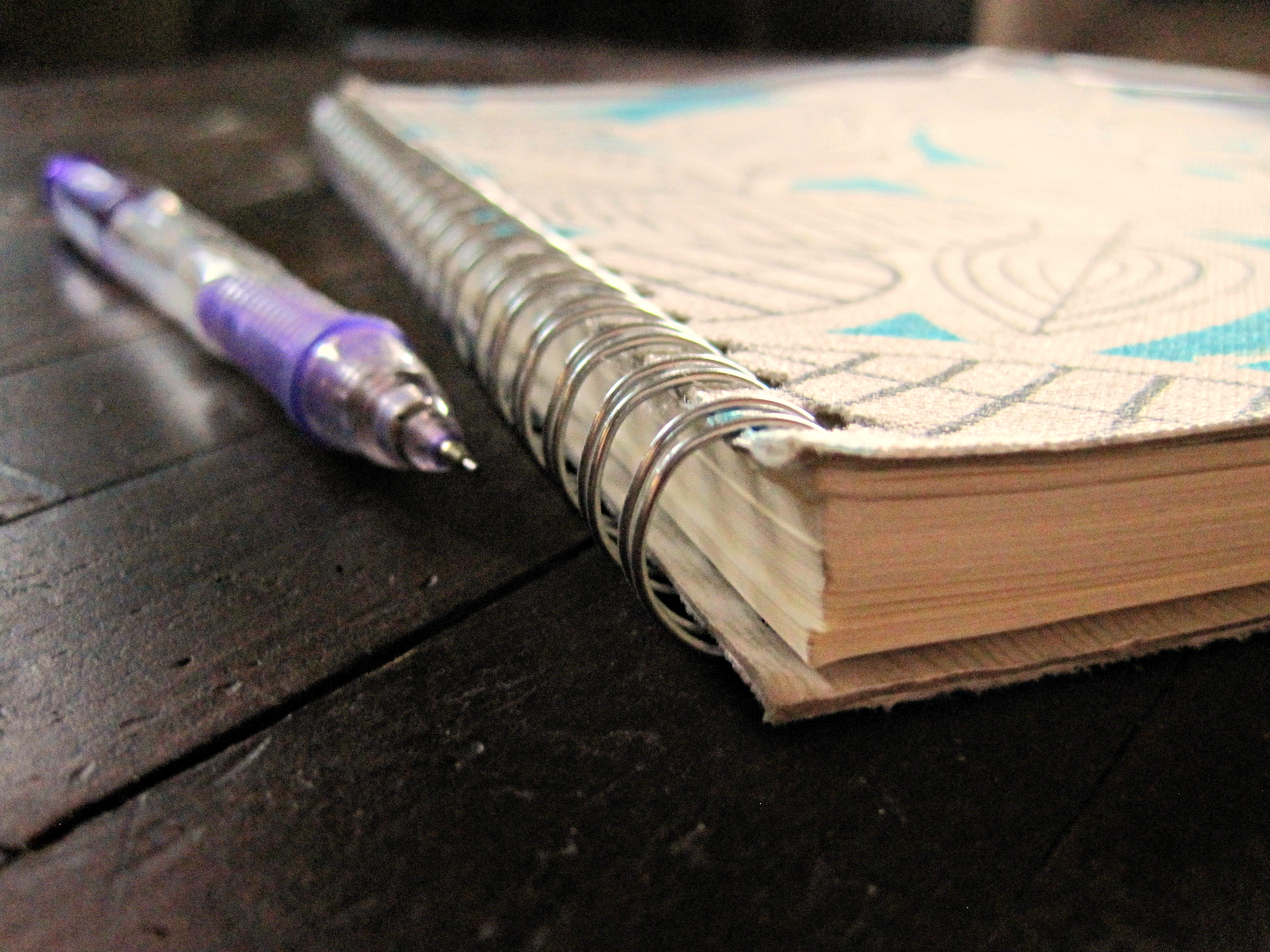 NaNoWriMo: Crawling Out of the Hole to Say Hello