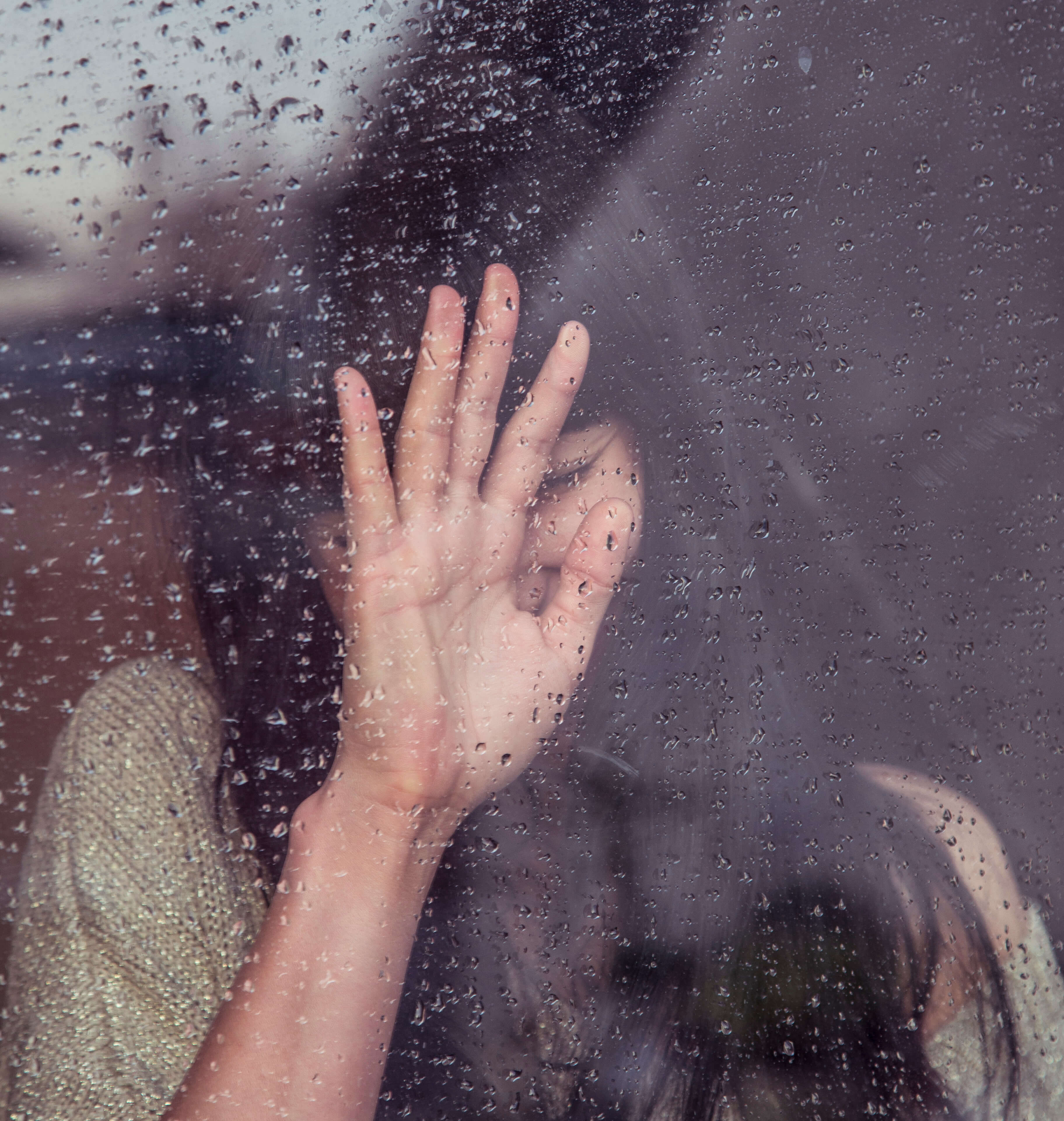 As I take attendance, my voice rolls out just like my high school theatre teacher taught me.

“Enunciate to the back row,” I can hear her booming in her high, clear voice. That voice still rattles around in my head, reminding me how to project and how to capture the attention of a room.

Unfortunately, the buzzing in the classroom muffles the sound of students announcing their presence. Sounds do not carry well in this room. Some of the ceiling tiles are missing, and there are enough layers of paint on the windows to make opening them an Olympic feat–a feat I attempt every day to atone for the lack of air conditioning. My work blouses are always cotton, with breathability a priority.

The level of my voice not encouraging the students to stop their chatter, I try another tack, waiting a bit before tapping my pencil and asking the rumbling classroom for silence once more. My voice lowers another octave, a trick that worked last week.

Then I just stand there at the podium, staring at them.

Eventually, they begin shushing each other, my favorite students leading the charge against useless prattle. Silence achieved. I can begin teaching for at least another fifteen minutes before the cycle repeats itself.

I sit at the computer for a few minutes after the dishes have been washed, a Word document facing me. It mocks me with its blank stare. The words don’t come.

It’s okay. After no more than two minutes, I return to the stack of blue books on the coffee table, picking up the red pen, my favorite one with the smooth rollerball. The stack never seems to shrink, and the hours pass so quickly I hardly notice them. Teaching others to write has become the priority.

The email is long-winded and takes roundabout ways to get to its point, but the point is: I am upset that my grade is so low. I sigh. Checking email on Sunday morning is a mistake. Now I have to respond to this student, explain why not doing the classwork and not revising papers for errors results in less-than stellar grades. I put together a breakdown of the student’s grade, black and white facts that cannot be argued against. The numbers don’t lie.

The stack of ungraded papers has grown, and I carry it around with me now, grading one now and again between appointments, while tonight’s chicken browns in the oven, after I scarf some down and answer a few more student emails addressing end of the semester panic.

Word sits unopened on my desktop, the cheerful blue “W” mocking me with an invitation I can’t accept.

Another student has written an entire paper without using the correct verb tense once, and my heart sinks as my red pen bruises the paper.

Since I have been working for only ten hours, I open the computer. I have a few minutes to myself, and I am not exhausted to the point of wanting to drop.

I think it’s going to be hard after such a long absence, but it’s not. The words pour out of me like water through a sieve, like rain from the sky. 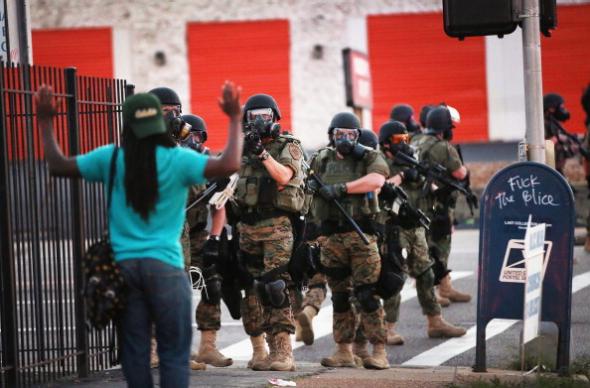 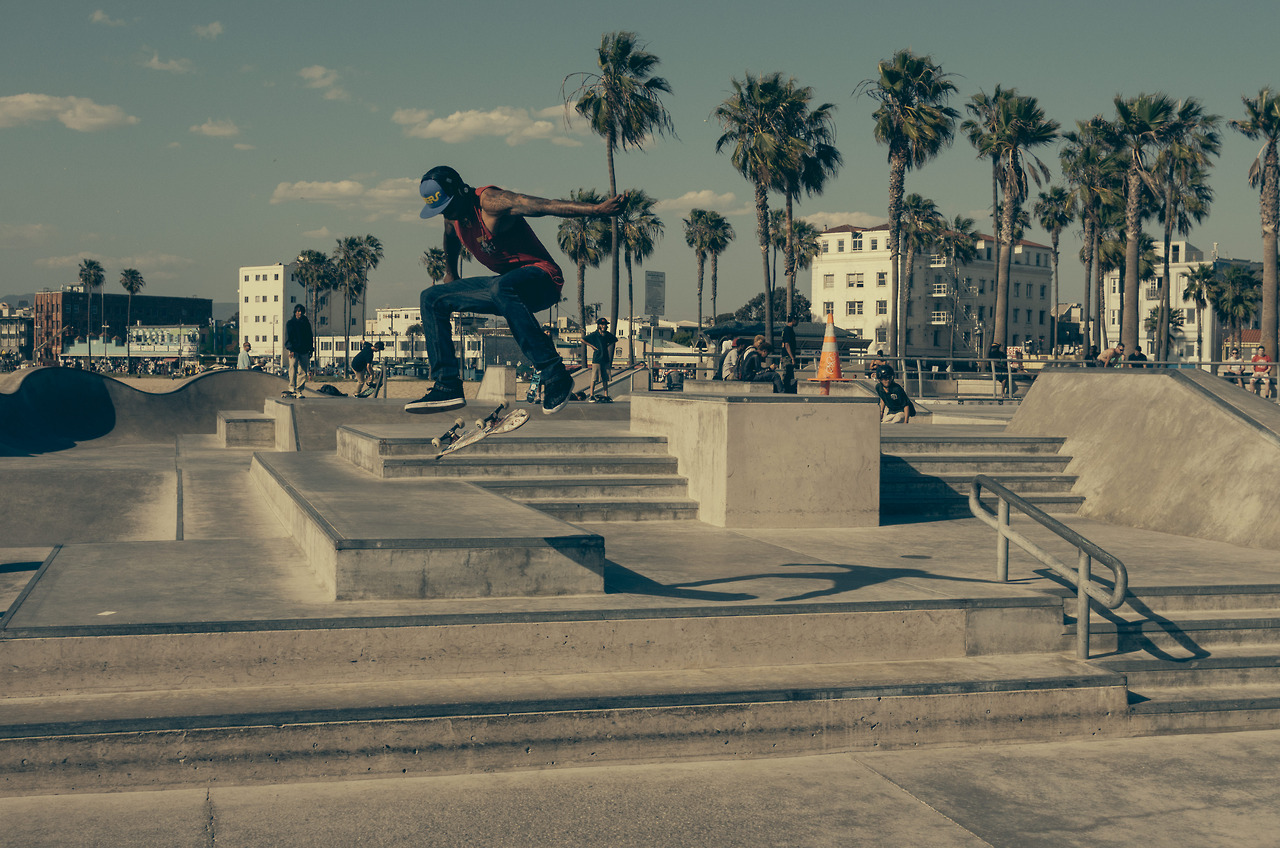 Rejection Haikus, or Yeah, I Could Be a Mime 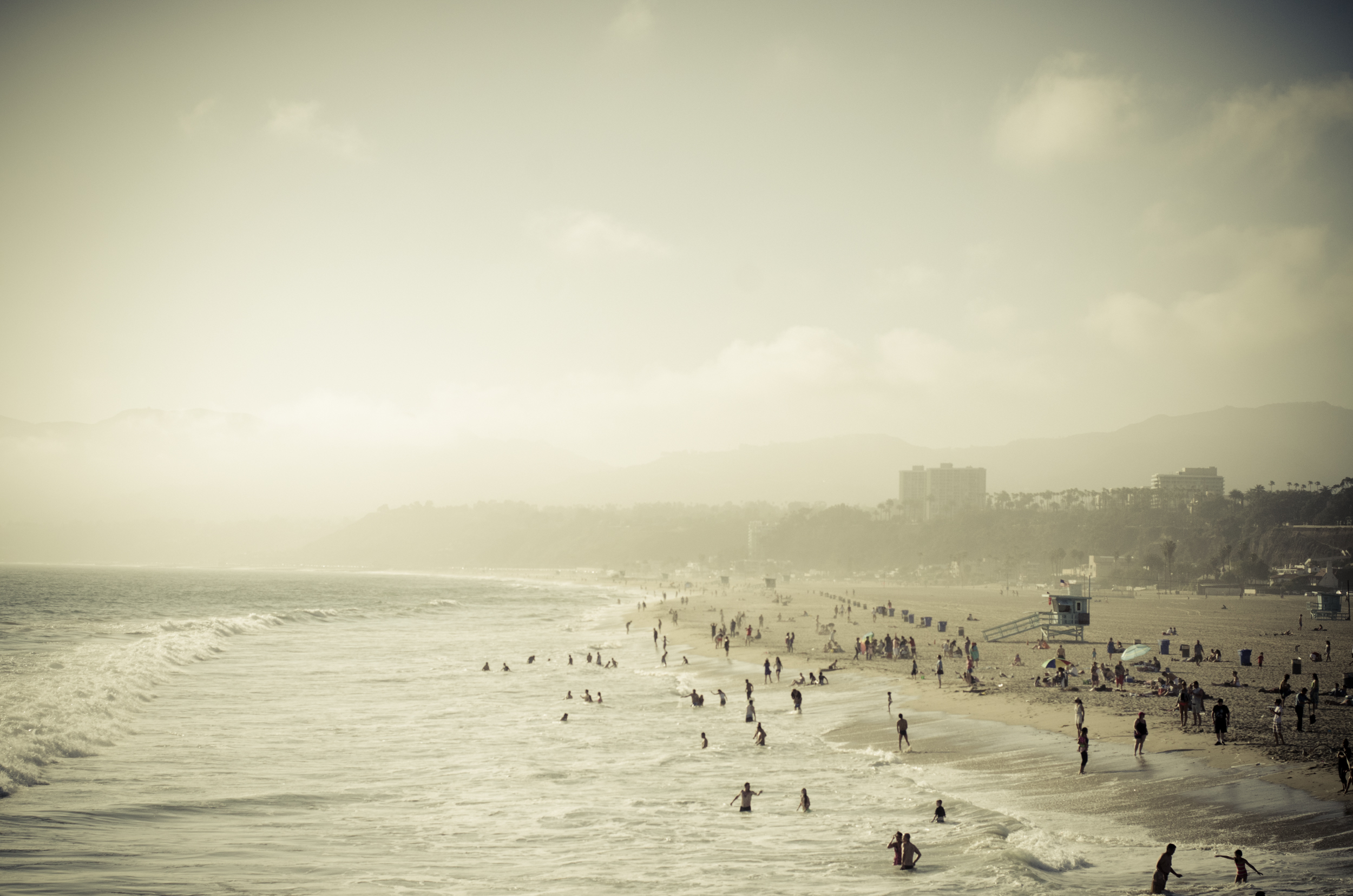