I woke up on my 27th birthday on a shitty mattress in rehab. The December light speckled in through the gritty window, and I lay there for a few minutes and thought about him. Of course I did. He had been 27 when he died. He had been an addict too, like me. So was Jimi and Janis and Brian and Jim, all dead at 27, but I mostly thought about him.

When I was a young teenager, Kurt Cobain was very important to me, like I suspect he was to a lot of teenage kids. He wasn’t just a rock star who killed himself. He was a mythological figure. A poet. An advocate for the underdog. Someone who experienced the same kinds of torment I did, the dark kinds that lives in corners of your mind and spreads out like a black fog until you can’t see anymore.

At nine years of age I first thought about suicide. In my creatively dramatic way, I thought about going up in a hot air balloon and jumping out (never mind my lack of access to hot air balloons). Sure I was teased a lot as a kid for my social awkwardness, but mostly what drove this idea was the black mist in my brain that thought it might be nice to go to sleep and never wake up. The part that hated myself, that thought the world would be a better place without me.

I thought about it again at thirteen. At that time, I considered taking a lot of Tylenol and never waking up again, because at thirteen Tylenol was the strongest medicine I had ever taken. Truthfully, it was the only medicine available to me. I had never done drugs, had only taken a few swigs from my parent’s stash of liquor and got in huge trouble for it, prompting me to not drink again until age 23, so my realistic options were few.

At that age, there was no reason for my sadness other than hating myself.

I didn’t think about it again for over a decade.

This time, at age 25, I went through a progressive series of terrible events. Layoffs, a heart broken seemingly beyond repair, untreated depression, loneliness. I didn’t make plans to do it, but I became extremely reckless, hoping I might die by accident. Hiking alone. Leaning over the edges of cliffs to gaze at the jagged rocks and swirling tides. Driving too fast. Drinking to alleviate the pain. People would half-heartedly pray for me, which would make me feel worse because it felt like the depression was my fault. A character defect that I could fix if only I tried hard enough, believed hard enough that God would heal whatever it was that was wrong with me.

I got laid off again. I got into debt to pay the bills. I took a job as a barista, at a 48 percent pay cut. I could not catch up, so the debt just sat on my credit card as I paid the interest every month. This was 2008, and there were no jobs. I lost all my friends. The only bright spot in my life at this time was drinking, so I did it with increasing frequency.

Life got worse. I became an addict.

By the time I poisoned myself at the age of 26, I should have died. Listening to The Beatles’ “In My Life” on repeat on my Discman, I wished I would just die already. Certain it would be over soon, I would finally be free. Everyone would be better off without me.

One night, I blacked out. The first thing I remember as I came to was so much white. A white room, white curtains, white walls. My breath smelled antiseptic, as if they had washed my mouth out with rubbing alcohol. Disappointment. I hadn’t died.

“Why am I here?” I didn’t remember anything. It took what felt like hours before anyone answered any of my questions.

“You ingested a large amount of rubbing alcohol yesterday,” a nurse told me. Ah yes, now I remembered. The desperation for a drink. Rummaging through the cabinets for mouth wash or cough syrup or something, fucking anything.

Water, water everywhere / Nor any drop to drink.

“Why did you try to kill yourself?” the nurse asked.

“I didn’t.” I insisted. We went back and forth several times, before he gave up and left me. So hollowed out, I couldn’t even cry. I was dead inside.

I walked out of the hospital with nowhere to go. I was not 5150ed because technically I wasn’t trying to kill myself.

But really, I was.

That morning in rehab, my 27th birthday and about three months clean, I knew I should have died. Just like him. I didn’t put a bullet in my head, but it was only a matter of time.

People who commit suicide are not selfish as a rule. It’s a common proclamation, a casual judgement passed by people who do not understand. But until you’ve lived with the pain, the constant pain, then you have no right to pass that kind of judgement. You don’t know what it’s like inside that black fog. It’s not that you don’t care about anyone but yourself. It’s that nothing can penetrate the darkness in your mind. Everyone would be better off without you, the blackness insists.

No amount of scripture or prayer or positive thinking or friendship or family can pierce the shroud of blackness particular to someone who is contemplating suicide. I think of my own cries for help, usually met with derision, disbelief, or admonishments that all made me feel guilty for not being able to “pull myself out of it.” That made the urge to end my life stronger.

I’ve been thinking about it again lately. Wishing I had died that day. The darkness seeps into my brain with its familiar fog, and it’s tough fighting it off. I take medication, I see a counselor, I continually frequent AA. But times are fucking hard right now. I get tired of fighting it.

Do you know what kept me from going through with it, from forming an intention to kill myself, each and every time?

I live for that hope. Tomorrow might be better. 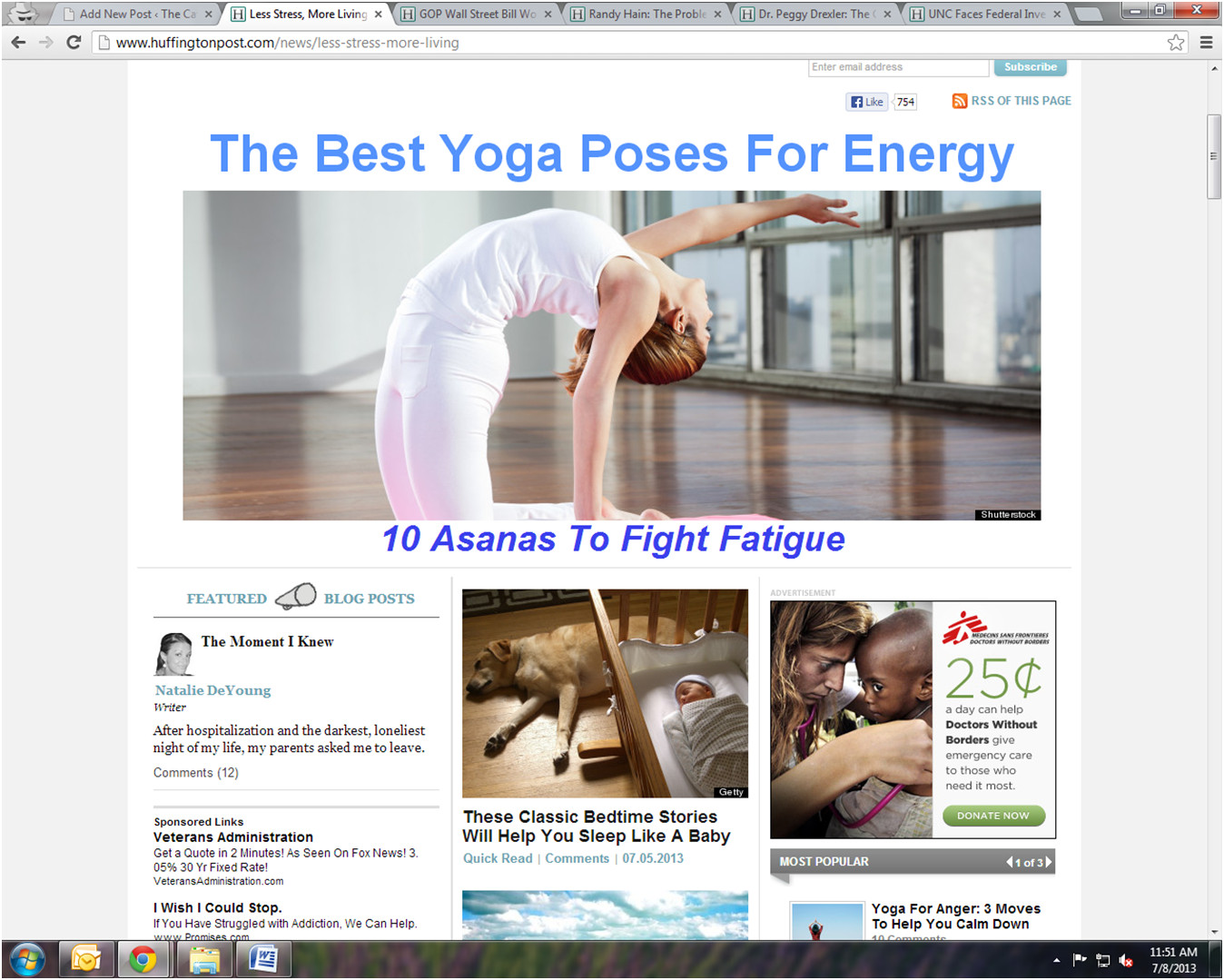