Every few months, somebody dies.

The first time it happened, I heard about it from a random Facebook check in. Posted on my recovery group page, I saw from a short message that Matt* had left the inpatient treatment facility after over a year of sobriety, locked himself in a hotel room, and drank himself to death. My jaw dropped, and tears sprang to my eyes with their prickly sharpness. Dead?

I knew Matt a little. He was handsome, in a washed-up actor sort of way, with light brown hair and eyes that crinkled when he smiled. He was probably in his early fifties, about my dad’s age. Always met me with a smile and a wave.

How could he be dead? He was so young, so happy on the outside. Such a nice guy.

It has happened at regular intervals since then. People fall off the wagon all the time, which always hurts in that crevasse deep beneath my heart, the seat of my darkest fears. Sometimes they’ll have real time under their belt, too. Nine years. Sixteen years. It’s never great to hear about someone going back out again.

But when they die…

A few days ago, someone died.

If I had to choose a single word to describe him, it would be “joyful.” He was always so grateful to be sober, and one of those people whom just being around made you feel grateful too. He was in his early sixties, I think. Sometimes a hard life and heavy drinking makes it hard to tell. Missing a few teeth from living on the streets for many years, yet always smiling. Such a nice guy.

After I found out, I was good for nothing. I sat at the computer not writing anything. Then I got up and wrestled the Christmas tree out the door, swept and vacuumed the pine needles, all the while struggling against the tightness in my chest. I cried. I’m crying now, in fact.

The whole week has been off since then. I keep returning to same thought.

I think about the bottle I drank from, one in particular, the one that erased my memory. It wasn’t a bottle you find in the liquor aisle. The bottle with both the literal and metaphorical skull and crossbones on it. I wanted to die, but mostly, I wanted to drink, and I couldn’t anymore. That was the day I discovered what real, raw desperation felt like. My breath stunk for days after drinking the poison. Hospital. Suicide watch. Waking up at an unspecified time in the morning not remembering anything.

Someone is always dying.

How am I one of the lucky ones who survives?

*All names have been changed 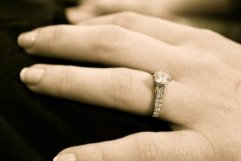 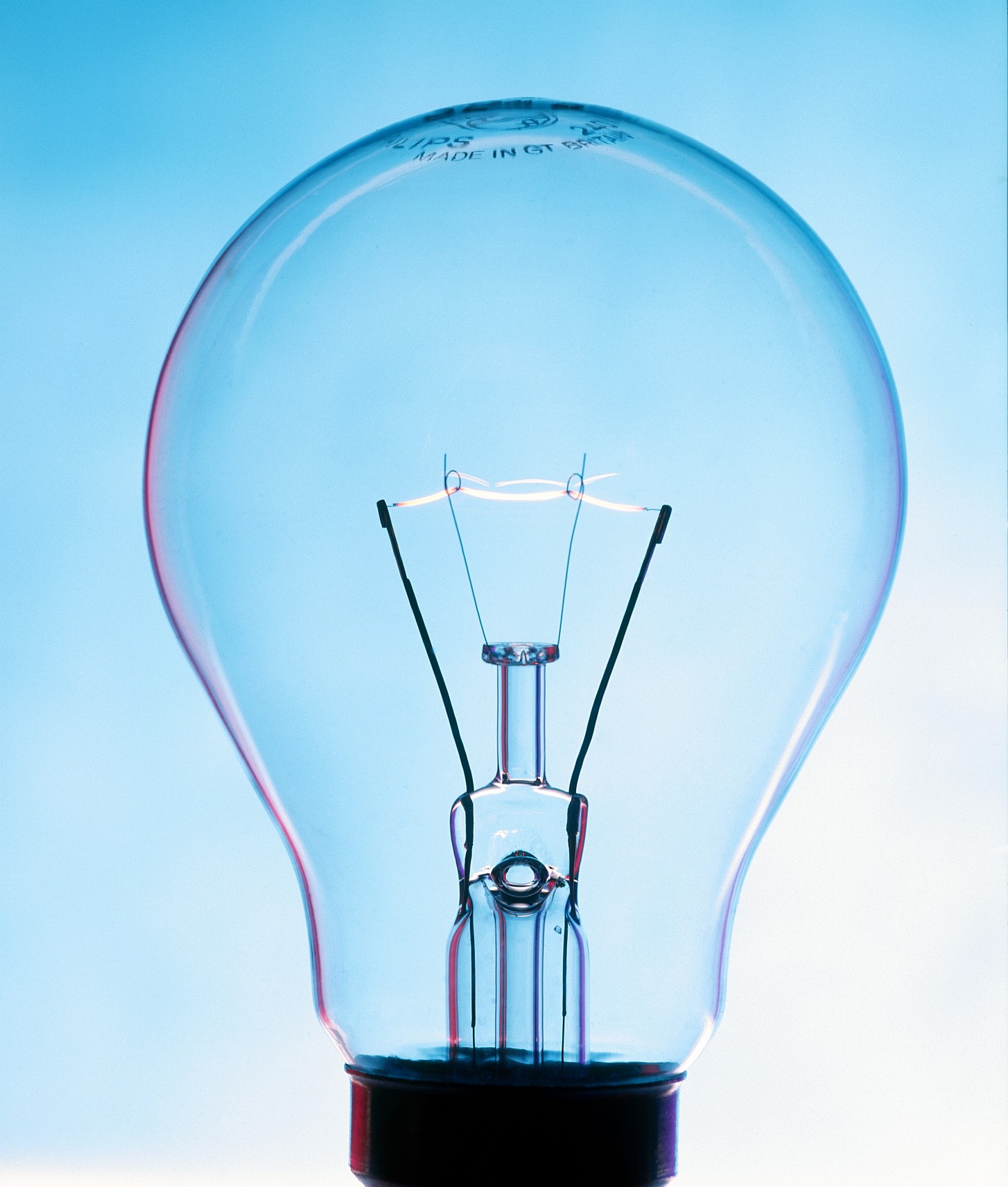 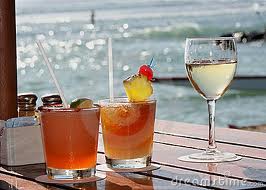