Sometimes I forget how lucky I am to be married to Mike. We met when we were both very young, 18 and 19 years old respectively, and we both fell very hard for each other. We were each others’ first loves, but it was more than that. Somehow at such an ordinarily romantically unstable age, I knew I’d found my soul mate.

When two people meet at such a young age and spend formative young adult years in an oppressively religious environment, they essentially date in a fishbowl with everyone telling them how to conduct their relationship, when they should get married, and when they should break up.

We broke up. Neither of us was ready to get married, and that seemed to be the only option for people in love in the church. Ah, youth.

However, we couldn’t quit each other. What we had together was so unique to each of us. Not only were we best friends, we could never stop loving each other. We got back together. Broke up again.

God, we were so young. Instead of dating a lot of men during our break-ups, like I probably should have, I just pined away for him. I didn’t want to date anyone else. My early twenties were spent in a swath of melancholy loneliness, partly praying we’d get married, partly just crying a lot. I was addicted.

No time reminds me of how lucky we are to be together like Christmas time. For about five years of my life, I would listen to all the lonely and romantic Christmas songs and want nothing but Mike. My birthdays, which happens to fall on Christmas Eve, would be spent in tears, wishing on every birthday candle that we would end up together. I knew I’d never have another relationship like that, and I couldn’t let it go. My poor family probably considered disowning me during those years.

When we got together for the last time five years ago, it was tentative. We were both hurting, and though neither of us knew it, I was well on my way to becoming an alcoholic. Mike stayed with me when I went off to rehab for nine months, something I fully didn’t expect him to do. During that time, we both realized how unimportant everything else was in comparison. We were meant to be together.

Just don’t make too much fun – remember, I was hurting and young and in my life is over if we don’t end up together kind of love.

Joni Mitchell has a way of describing things that I didn’t even know I was feeling.

Vince Vance & the Valiants, “All I Want for Christmas is You”

It once made me happy but now it makes me blue
There’s something about Christmas that starts me missing you
No, I don’t have the spirit as before
No, Christmas ain’t like Christmas anymore.

This one is old school sad, back when country music was the ultimate expression of romantic suffering.

And I sleep alone
I cry alone
And it’s so hard livin’ here on my own
So please, come home soon

I’ll have a blue Christmas without you

The classic of Lonely at Christmas songs. I don’t really need to explicate further, do I? 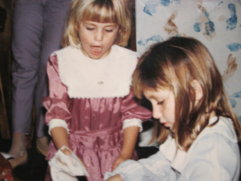 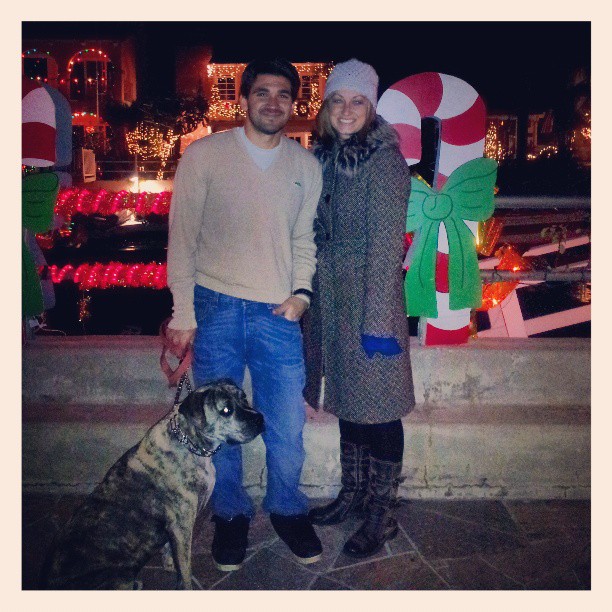 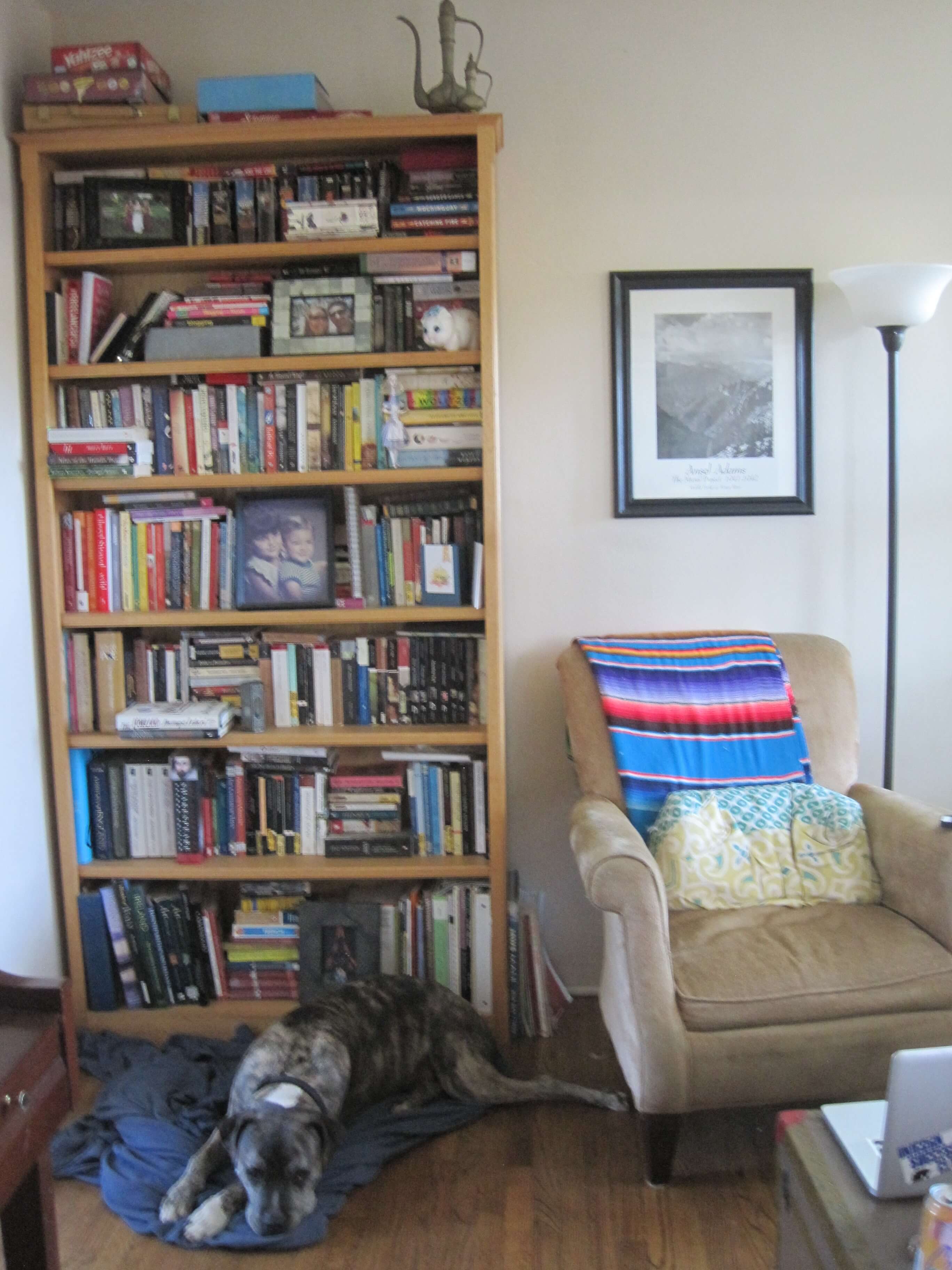