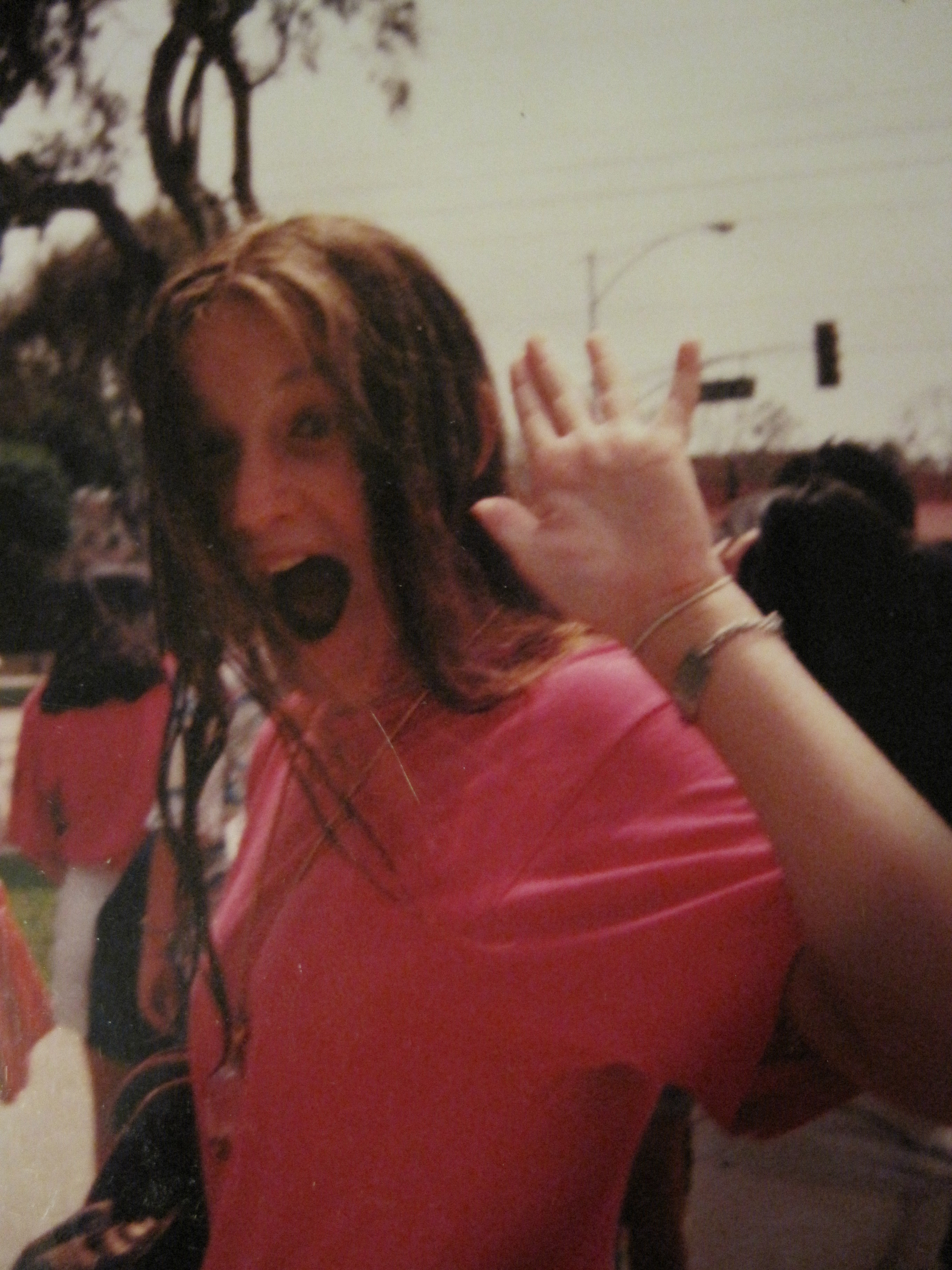 I had been looking forward to today for months: the End of the Year Fifth Grade Swim Party Extravaganza Spectacular at the city’s community pool. I was a good swimmer who knew how to dive, and I looked forward to showing off my mad aquatic skills in front of the entire class. Plus, there was a diving board, which was so cool there was no way to begin to explain how cool it was.

My eleven-year-old mind couldn’t fathom anything better than an entire school day in the water. We could shed our student masks and just be ourselves for a whole day. My wiry limbs felt like they would rocket off, they thrummed with so much excess energy. I practically leap-walked from school to the pool, along with the other kids and chaperones, weighed down with backpacks stuffed full of sunscreen, towels and bathing suits.


The line for the diving board wrapped around the pool, and we ten-and-eleven-year-olds waited impatiently as the boys did flips and the girls jumped in feet-first, squealing with that fearful delight peculiar to preteens. One after another we cycled through, climbing out of the deep water and trotting back to the end of the line, swim trunks or long hair dripping. A handful of kids stuck to the shallow end, lazing around in the waist-deep water, but really the diving board was The Place to Be.

You know those memories that are clear, the ones you can pluck whole from your mind and examine as if they were three-dimensional objects? This one is like that, deeply etched and care-worn: third or fourth in line, planning my next move (dive? or cannonball?), arms crossed against my new-ish bosom.

“What are those marks on your legs?” the boy behind me asked. He was the first boy I ever liked, with a concave chest and a perennial baseball cap on his head. I towered over him and none of the other girls liked him, but he was nice to me. This was the time before I learned to pick the not-so-nice guys, the ones who would lie, cheat and ignore me in public.

I looked down. I knew which marks he was talking about, the ones that had appeared – seemingly overnight – this year. They were an angry purple-blue, like bruises, and they made indented lines on my upper thighs, as if someone dragged a box cutter through the skin. Truthfully, I didn’t know what they were.

“Oh those? Those are scars. That’s where my sister stabs me.”

His eyes widened. “What do you mean, stabs you?”

“At night, she sneaks into my room with a kitchen knife and stabs me.” The lie came easily off my tongue. I didn’t even have to think about it.

“Doesn’t your mom stop her?”

“She doesn’t know,” I said mysteriously.

Later that day I asked my mom about them. She told me they were stretch marks, probably from my growth spurt, and that they were completely normal. Most women had them.

Despite her assurances, some instinctive part of me knew they were unacceptable. None of the other girls at the pool had those unsightly gashes.

I could say that this was my introduction into womanhood, that here I crossed that invisible threshold all girls inevitably cross when learning to hate their bodies. But I actually look back on this memory fondly. I managed to make my physical imperfections into a romantic tale of danger and familial intrigue.

I’ve always been a storyteller. 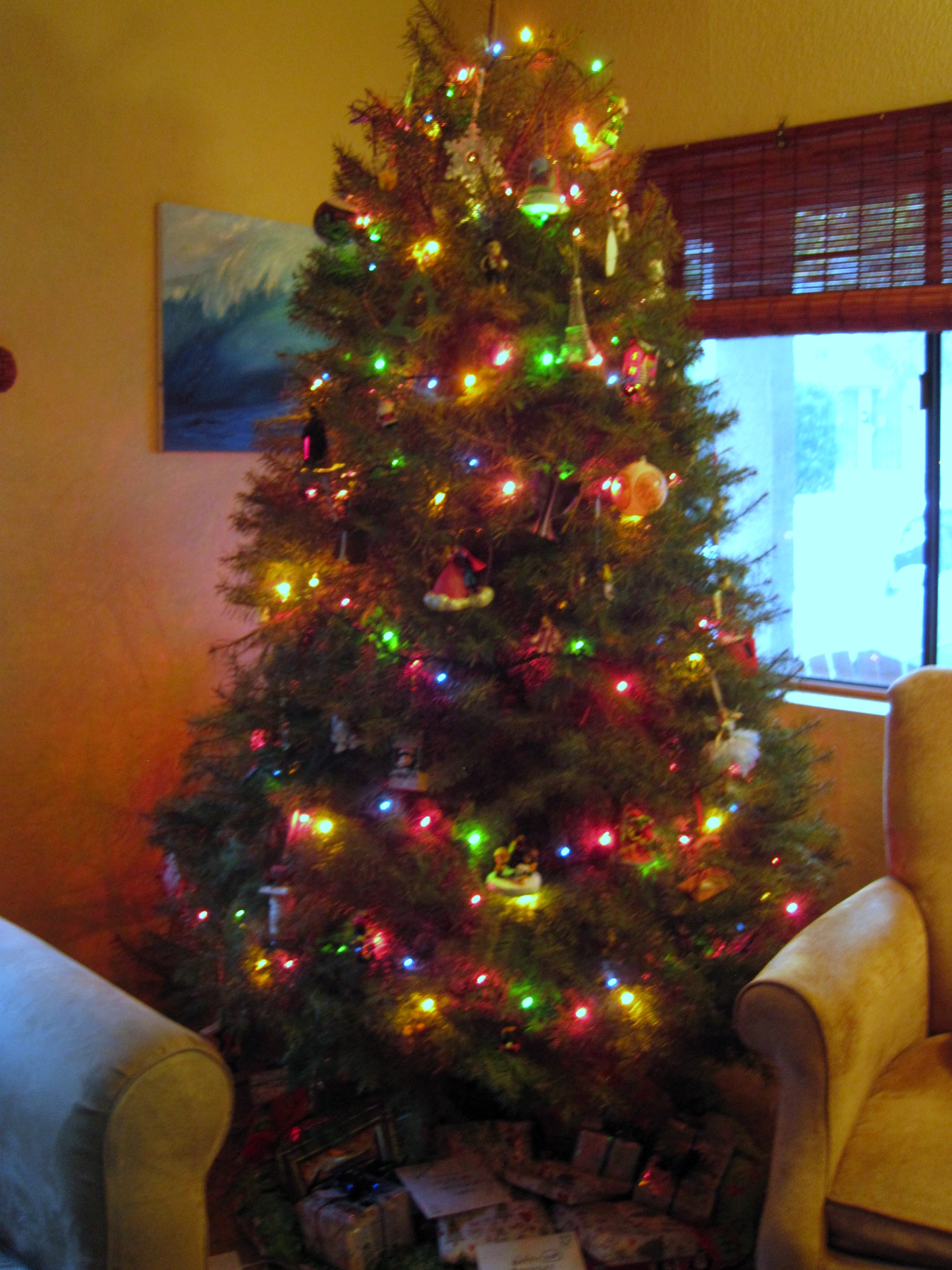 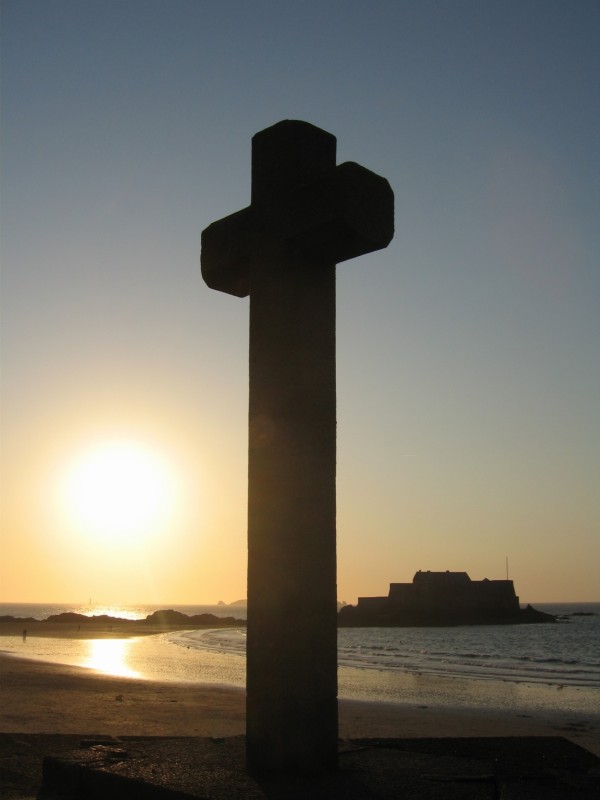 Some Thoughts and Songs on Spirituality