Let me preface this by saying that Halloween is my favorite holiday. I mean, why wouldn’t it be? It’s an excuse to eat candy from which you ordinarily abstain (heck yeah I want some bite-sized Snickers wrapped in sour strawberry belts! Get in my mouth!), watch terrible scary movies from the seventies and love every minute of it, dress up as a witch/clown-if-you’re-a-sick-freak/nurse/princess/serving wench in order to live out your repressed Freudian dreams, and absorb all things atmospherically spooky.

Plus, It’s the Great Pumpkin, Charlie Brown is pretty much my favorite television special of all time.

For reasons I cannot fathom, Mike doesn’t like Halloween. My husband, my beloved, the one I have chosen to share the rest of my days with and raise children with and generally be around twenty-four-seven does. Not. Like. Halloween.

I don’t even know what to say about it.

Because I love him and want what’s best for him, with a bit of conditioning over the past ten years I have been able to warm him to this glorious holiday celebrating mayhem and dead things. Sometimes he’ll even dress up, if properly coaxed. When I produced my twelve-year-old Princess Leia costume for a party we were attending a few years back, he rallied and purchased the accompanying Han Solo getup.

A man has never been more attractive to me than he was at that moment.

The year we were camping for Halloween, we sat around the campfire and I read to him from my tome of Edgar Allen Poe’s collected works. Nothing puts you in the Halloween mood like “The Cask of Amontillado” and “The Tell-Tale Heart” read by firelight in a deserted campground whose only other occupant is probably a scraggly-bearded serial killer – and don’t ever let anyone tell you differently.

Last year, we went to a Halloween party where dressing up was mandatory – like I’ve ever needed an excuse – but we had just gotten married and returned from a honeymoon so the palace coffers were a bit drained. Costume purchases were just not high on the priority list. Also, Mike didn’t want to dress up that year. I can’t blame him too much – after a long day at work, a dude just doesn’t feel like sporting a unitard and superhero cape or even a sweaty rubber Nixon mask. So I got creative and hightailed it to one of those pop-up Halloween superstores and bought fake blood, white greasepaint, and a prosthetic flesh-wound, all supplies necessary for my transformation into a vampire and his into my frat-boy victim. All he needed were the puncture wounds and a trickle of fake blood on his neck.

I am a genius.

Maybe it wasn’t the best costume ever. Okay! So it sucked terribly! You try coming up with two ground-breaking costumes for under ten bucks.

My point here is that one does not overcome a lifetime-aversion to a holiday overnight. It must be a gradual process. Like being boiled alive.

All part of my plan to  gently persuade him to my way of seeing things.

This year, we will carve a pumpkin, watch scary movies – I’m thinking the original The Omen? Or maybe It? – and hand out candy to stray trick-or-treaters (our neighborhood isn’t exactly a hotbed of Halloween activity).

Next year, I’m aiming for a modest allowance of cotton-fiber spiderwebs strewn around the house and maybe a ghoul hanging from our tree in front.

Probably in ten years he will help me set up a graveyard on the front lawn, complete with fog machine, and life-size wax statues of Michael Myers and Pinhead to grace our front porch. Wielding knives. And a chainsaw.  Also a mummy that jumps out at unsuspecting kids holding a still-beating heart.

My enthusiasm can be contagious. 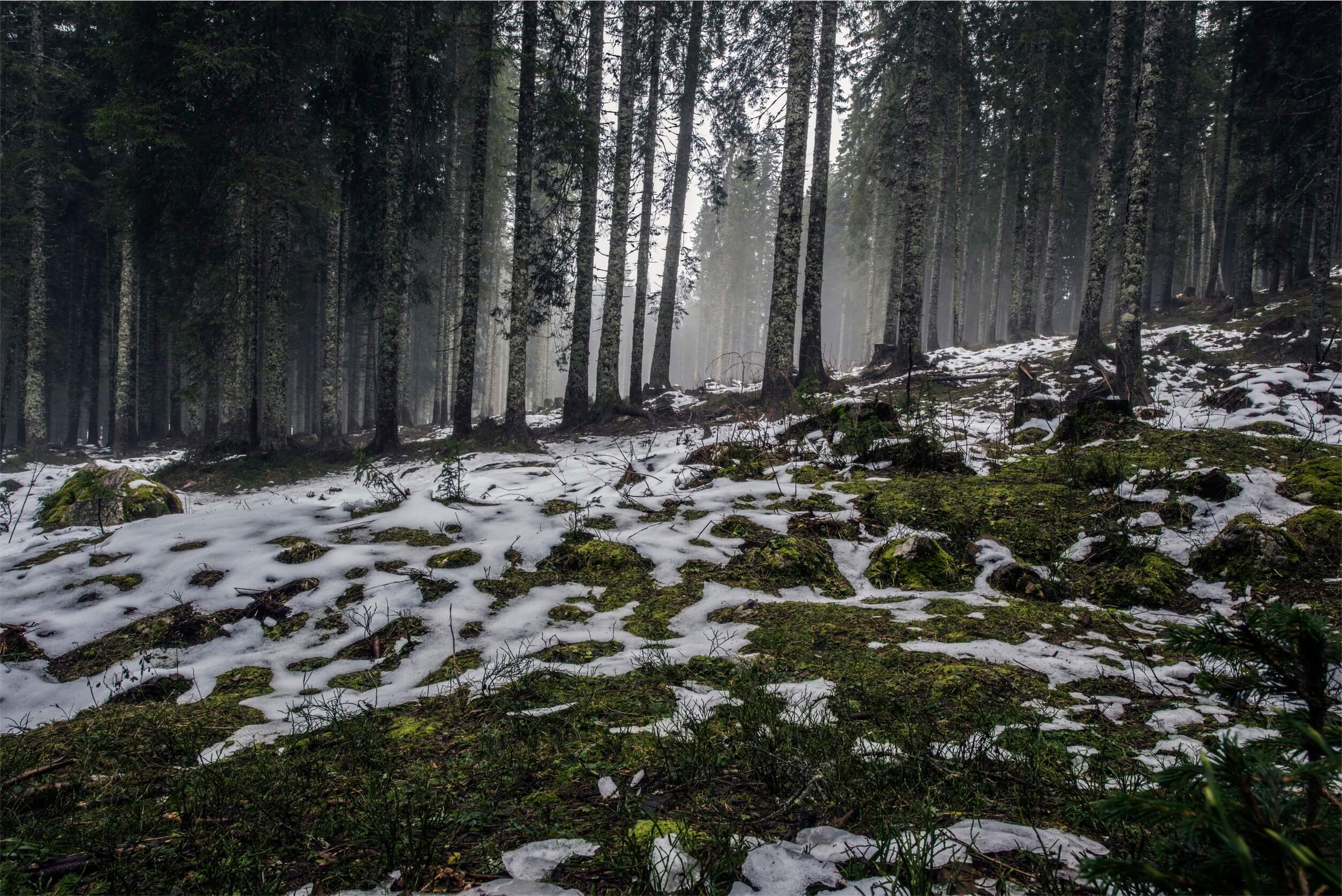 Let That Be Enough 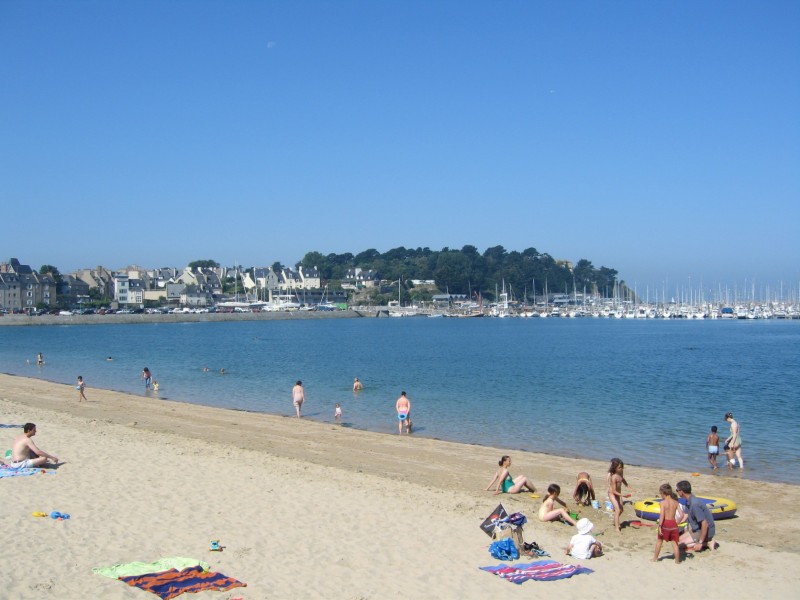 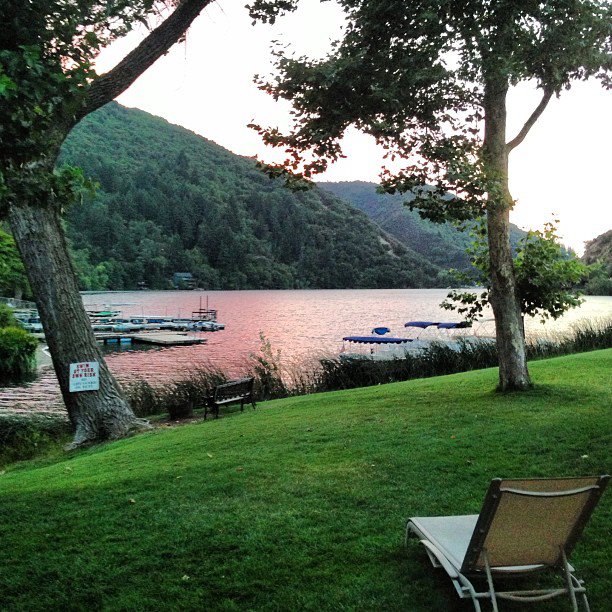