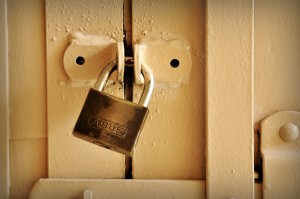 The boops and beeps sliced through the fog rolling across the lake, which was so still her reflection stared back at her without wavering.

How long had she been sitting here? She blinked, swiveling her head in slow motion.

Gray nothing spread out before her in large swaths, the mist obscuring all that surrounded her, yet she felt like she occupied a pinprick of yawning space. After some time (Minutes? Hours?), she looked down and saw that she was in a rowboat, oars mysteriously absent. This did not upset her. She didn’t even bob side to side, the water like glass that might break if she threw a rock at it, if she had a rock.

She would wonder where she was, but all she could do was look around. She reserved the right to wonder later on.

Leaning over, she gazed at the water. Her reflection revealed a face with too square a jaw for a woman, with hair too straight for her face, with delicate features that didn’t match with each other. She had always felt like a patchwork of features, with a patchwork of personality traits to match. Despite what she thought of as flaws, the pool of reflective water whispered to her that she needn’t bother worrying about this anymore. She let this sink away to the cavern of her mind, peace hugging her warmly and entering through her pores, filling her limbs. She could be many things.

She knew she should be weary of sitting there hour after hour [day after day?], but really it was so calm that this knowledge became submerged beneath the fog in her brain [rolling across the lake]. It reminded her of being on morphine, like when she had her appendix out. The incision scar on her abdomen pulsed with the memory, a friendly reminder.

The boat had no details, she noted. No grain in the wood, no planks held together. This struck her as mildly unsettling, the first thought to pierce the night [or day?].

It hit her as these things do: suddenly, and shaking the boat. She had been wrong. Her entire life, her certainty, had been wrong. This was it. She was alone. There was no benevolent presence helping her from behind the scenes, waiting in the wings. She would be alone from now on.

The air began to feel charged. With that, fear crept up her spine, the hairs on her neck stiffening. Where was she? Though still lethargic with the haze that tried to convince her of her own tranquility, she tried to whip her head around.

She reached down to paddle with her hands, but physics didn’t seem to apply here–the boat remained stationary, the water moving through her fingers like air. She abruptly realized how the space around her echoed. How long had she been here? Why didn’t she notice how loud the silence was? She thought she was smart, but no, it was just as she always suspected: she knew nothing.

Without warning, she leaned back with the gentle yet firm force of momentum. Her heartbeat quickened, alarm curling tendrils through her center. No wind on the lake–just the fog and the glassy surface of the water. Just as she wondered what creatures lived under the water, she saw reptilian hands with pointed claws like awls creeping up the side of the boat. Murky green, they glistened. Were they pushing it along?

For the first time, she considered what was ahead.

Was it getting louder?

A dark figure began to emerge from the mist. How far ahead was it? The questions tumbled forth, no longer willing to stay quashed. This was in part due to the tingling. She felt life prick her fingertips, spreading slowly through her wrists and then up to her elbows and continuing onward.

It took shape. Was it a hill? Yes, yes it was; thrusting upward through the water. No waves lapped at its base. It felt friendly, as her scar had, yet harsh. It would forgive nothing.

It thundered now, though she realized neither the sides of the boat nor her core shook. She couldn’t feel the sound.

As she drew closer, she saw a tree with a rope hanging to about eye level. She knew what she had to do.

She reached up and grabbed hold, the water and mist shattering like glass around her. 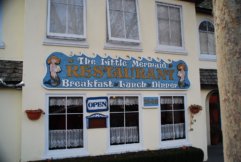 On your way to steal my mermaid, eh? 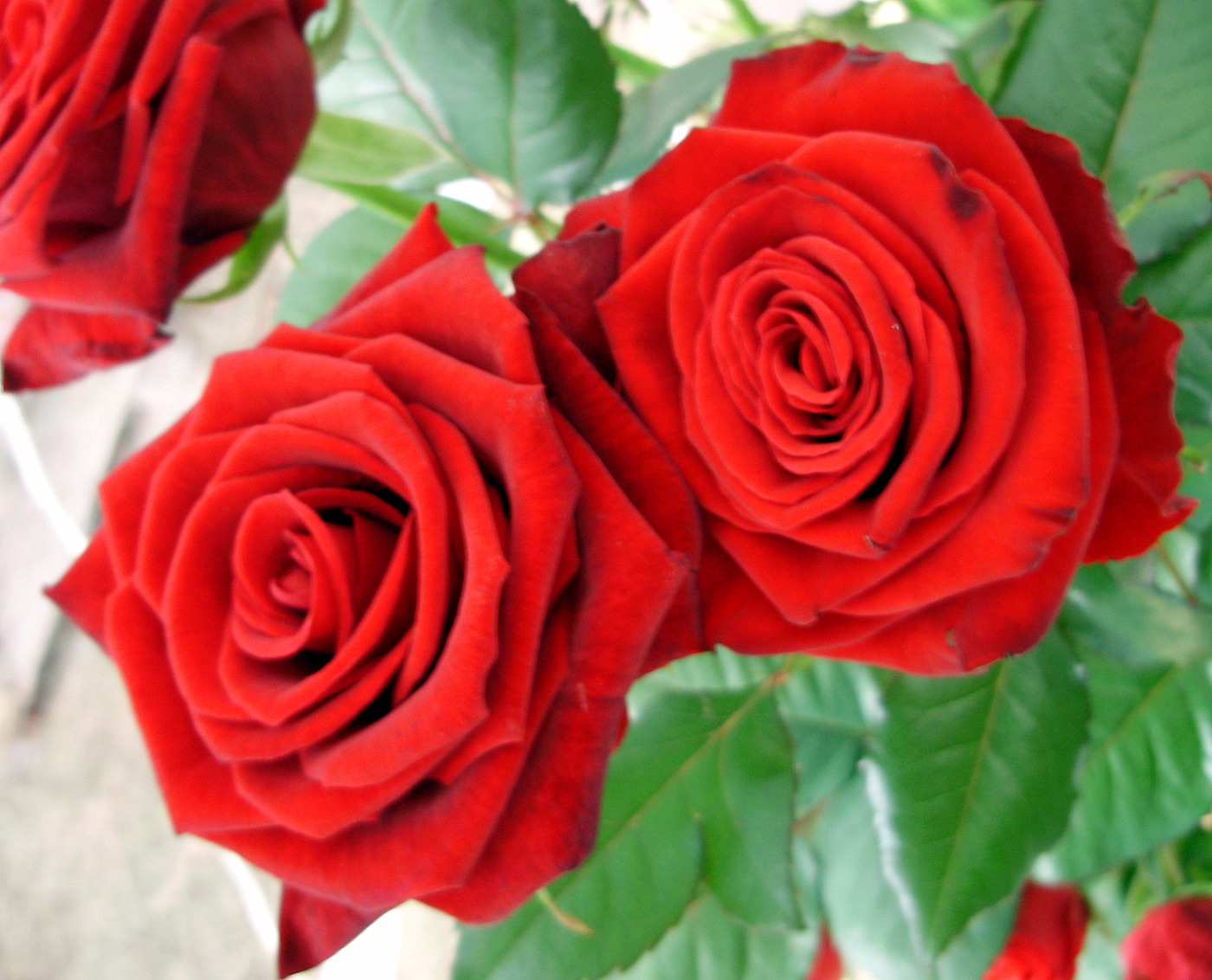