I am going to come right out and admit something: I am having a hard time. Yesterday was the worst bout of depression I’ve had in a while. Today is a little better, but not much. It has been coming on for a while now, like cold symptoms developing into cholera or similar, but raged in full force this weekend. My body actually aches, as if I had the flu (I don’t have the flu). That terrible commercial is right in one respect – depression hurts.

When people ask me “Well, why are you depressed? There must be a reason,” I want to punch them in the genitals, because that’s the worst thing I can think of doing to a person who doesn’t get it. Instead, I say “there is no reason,” because it’s true. Depression isn’t a rational A + B = C formula. It’s more like that f-ing quadratic equation, except imagine

where “x” is a black cloud about to swallow you whole like a nebulous sci-fi monster and “a” wants to eat your baby, starting with its toes. “C”? “C” is a racist great-uncle who gives you noogies and wedgies even though you’re 30. Then, you have to do math and show your work.

No, it doesn’t make sense. A switch in my brain is broken.

I even broke out the big guns to deal with it, to coax it back into its cage like a lion tamer with a broken stool and a disintegrating leather whip. I went out into the garden and worked a bit with the rose bushes in all their voluptuous springtime glory, pulling the weeds that seem to be the same damn ones I pulled last month. The only thing stopping me from crying while I did this was knowing how unpleasant it is to wipe tears off your face when your hands are covered in dirt and dead bugs.

I took a bubble bath to soothe the aching muscles. I ate a ridiculously nutritious meal. I watched 30 Rock, a silly show that requires no emotional commitment from me and hardly any brain power, seeing as they’re all re-runs. I picked up my pen and journaled. I thought about sitting down to write, then remembered my commitment to being kind to myself and gave myself a break. Not every spare second can be filled with work; my self-worth is not determined by my output (I reminded myself).

Sometimes these things help, but sometimes they don’t. This time they didn’t. I didn’t want to go to work today, because I am not good at hiding these moods. I picked myself up enough to get dressed and come in though, because my bills aren’t going to pay themselves. If mama don’t work, mama don’t eat.

I have a lot for which to be thankful. I also have big things about my life that I hate. Neither of these facts have any bearing on how I’m feeling, except that now the negatives are magnified and I have to force them away for the time being. I’ve learned that even thinking about the negative is useless when I’m in the middle of an episode; it becomes unproductive wallowing. So I don’t go there. I just try to ingest as much joy as possible.

I’m responsible with my medication, but it isn’t 100% effective, it just keeps every day from being like today. I have access to counseling if it continues. This is fortunate, as this hasn’t always been the case. At one time, suicide hotlines were the only help available to people like me, the uninsured living below the poverty line. Thank God I don’t have to let it get that bad anymore.

An internet acquaintance wrote a piece on depression that’s been circulating the web lately, and I’ve read it twice so far this weekend, like a castaway clinging to a life raft. If you have depression or know anyone who has depression, you should read it. It has a lot more practical advice for coping than I could possibly give right now.

I probably shouldn’t post when I’m feeling like this, but I also know that if someone out there reading this can relate, feel less alone and maybe get help, then these bad days won’t be for nothing.

For everyone else, sorry for such heavy stuff on a Monday. An APRIL 15th Monday, no less. The universe really threw a curve ball there, huh? 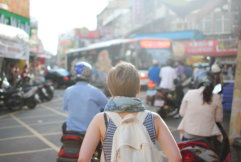 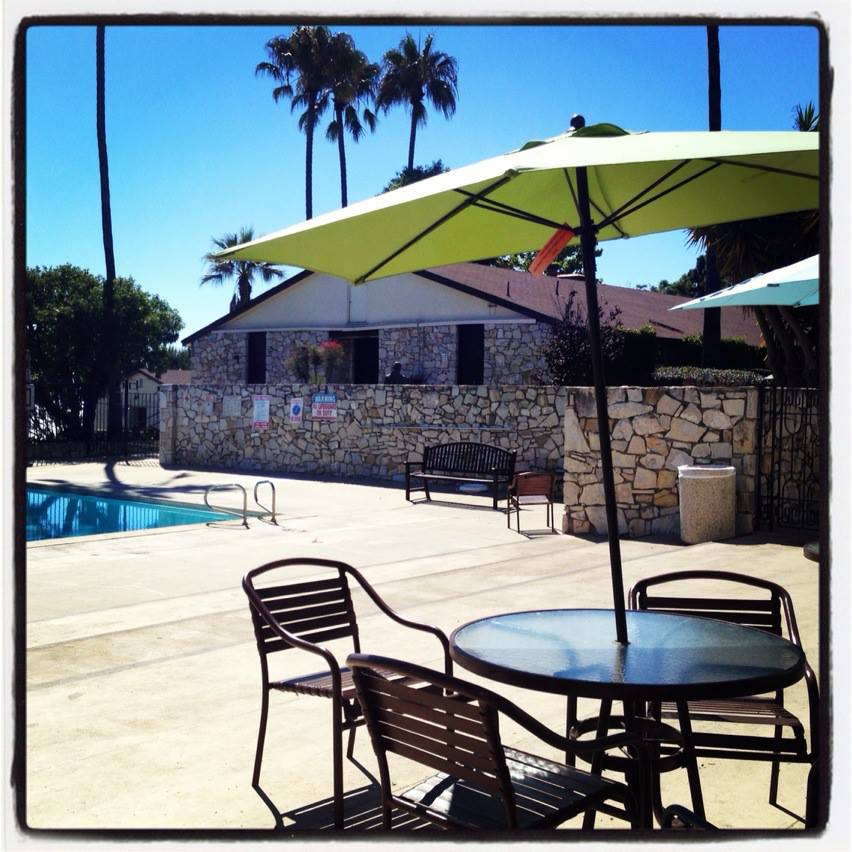 When in Doubt, Go Swimming 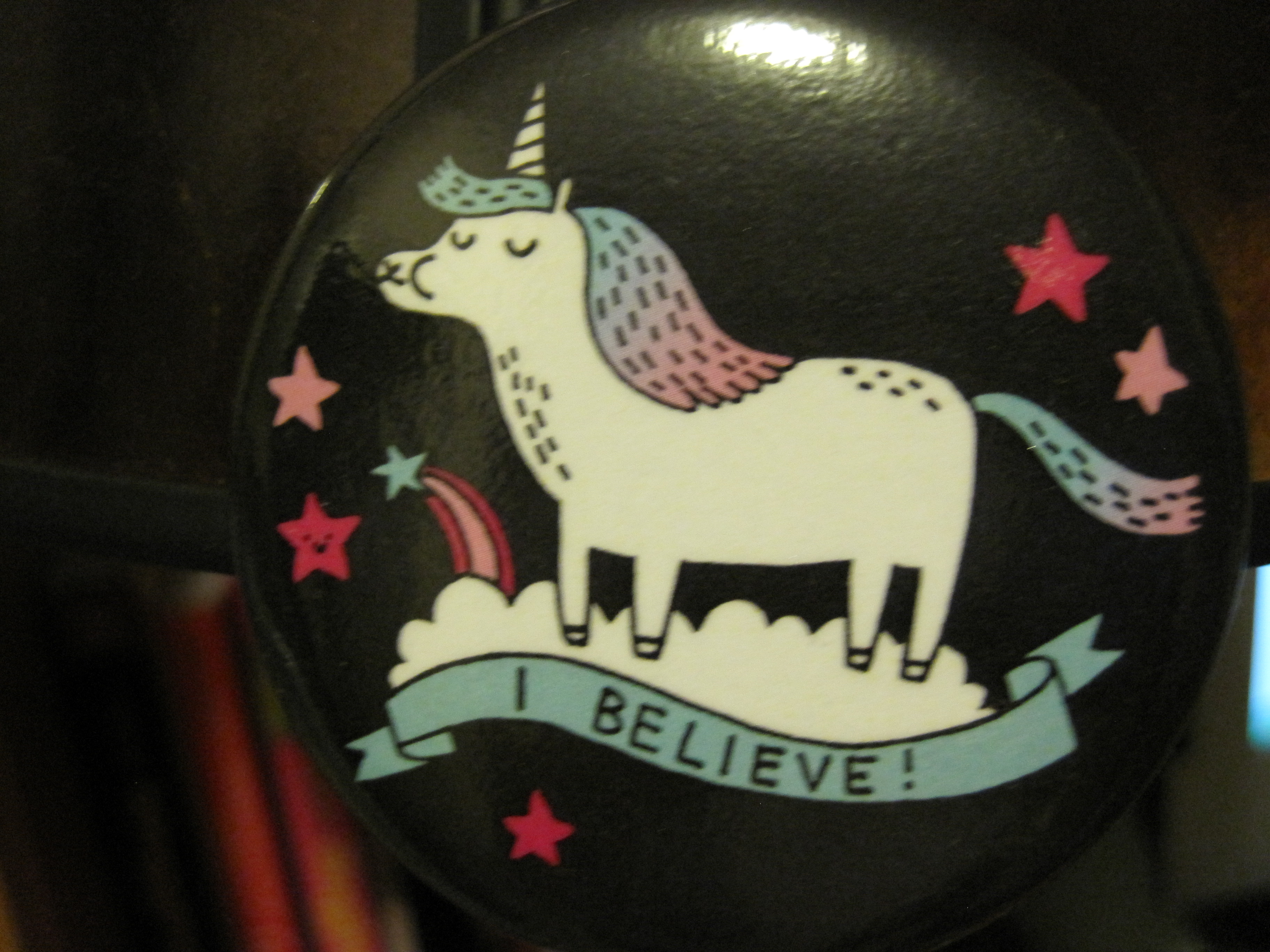 I Am Not A Grown-Up