Do you remember when I told you I would have something funny for you yesterday? Well, by yesterday, I meant today. Sorry about the confusion. I don’t even know how funny this is going to be, either. Am I even funny? Wait, don’t answer that – this is spiraling out of control. Let’s just say it will be irreverent. I can commit to irreverent.

My life is not a movie. It is not a novel, either.

I have to remind myself of that far less frequently as I age, but yes, at thirty years old, I still have a tendency to live in la-la land. I like it there. It’s cozy and I can drink cocoa even when it’s 94 degrees outside here. I even provide my own narration, free of charge, in my head. It drives my husband bonkers. “Why can’t you just enjoy being here, in the here and now?” he has asked on more than one occasion, throwing his hands up in frustration at my blank stare and misty-eyed ways.

When I was younger, I used to have a very specific vision for my future and what kind of person I was going to be. Like, more specific than probably anybody has a right to expect, unless you’re born independently wealthy with designer yachts as christening presents. Just sit back – you’re going to love this:

I would have lived abroad for several years in my twenties, married someone with my all-consuming need to globe trot, then we’d live happily ever after in a location of my choosing. We would still travel like hobos (clean hobos), of course, several times a year and have wonderful adventures in Istanbul and Madrid and South America. I would be a wildly successful writer (a professional writer, not just someone who putzes away on a blog for which she does not get paid – however glamorous a blogger’s life might be) of literary fiction and the occasional article featured in Vanity Fair or National Geographic. I’m pretty flexible in that regard. I would then have two-to-three very intelligent children who all love to read and we would all go on adventures together. By the way, in this vision, I am not an alcoholic, but I do still weigh what it says on my driver’s license.


This fantasy? No, it bears absolutely zero resemblance to my current reality. I mean, except for the driver’s license thing, because of course I still weigh what I did at sixteen (never mind how many years ago that was). But I still want this fantasy, like, a lot, and still think to myself maybe, in just a few years…

I’m like a rat-terrier. I don’t let go of things easily.

Actually, marrying Mike has helped the most with this issue. Once we got back from the honeymoon, I finally grasped the idea that I had not married Prince Charming, or even Mr. Knightley – I had married Mike. Feel free to make “the honeymoon is over” jokes, please – jokes at my expense are perfectly acceptable in this forum.

On the honeymoon that didn’t turn out quite as my overactive imagination had predicted, Mike didn’t sprinkle a heart-shaped circlet of rose petals on the bed. We did not get a couples massage at the hotel spa. We did not lay on the beach and read all day. There was no frolicking in the sand at sunset, no plans for a romantic dinner at a five-star restaurant. There were just two people in Hawaii with very different expectations of how a honeymoon should go down. One of those people had very unrealistic expectations. I will give you two guesses as to which of us I am referring.

(On a side note: Mike also discovered that his beautiful princess is a terrible surfer and can eat an entire bag of chocolate covered macadamia nuts in one sitting. By herself. Just so you know, this fantasy-destroying thing? It’s a two-way street.)

We still had a lot of fun, despite our (gasp!) imperfections.

So the Prince Charming fantasy that of course I grew up having because I was a child in the 80’s/90’s Disney-Princess heyday? Yeah, I grew out of that. Now I don’t believe in archetypes, I just believe in people. Mike may not serenade me with ballads he wrote specifically for me under the balcony at sunset, but he sure does know how to make me laugh, which is way better than anything Prince Eric did for Ariel, let me tell you.

Some of my other fantasies? I’m hanging on to them, for the time being. I like narrating my life in my head – I keep myself company. Plus, I’m always hilarious when I’m the only one in the audience. 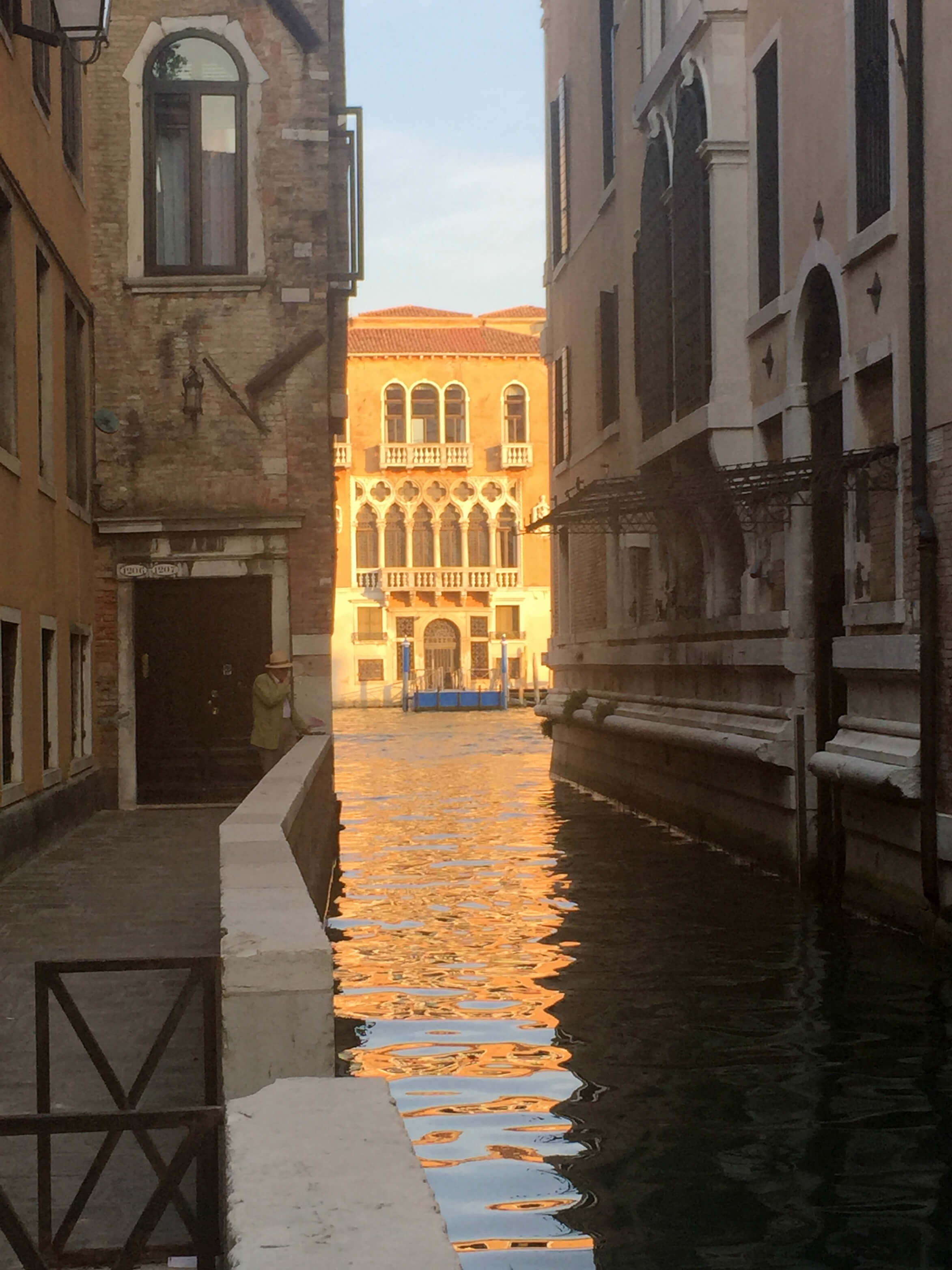 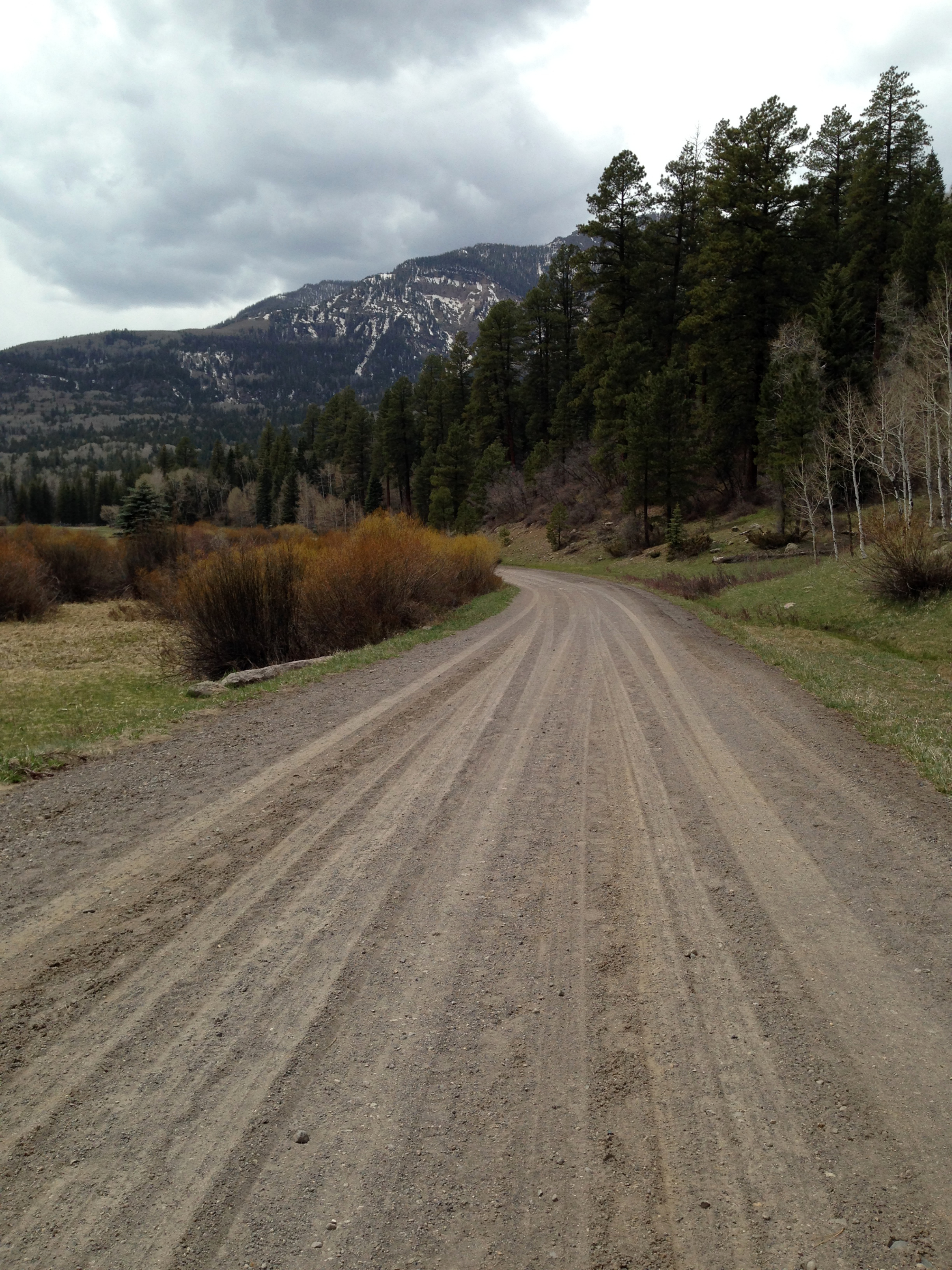 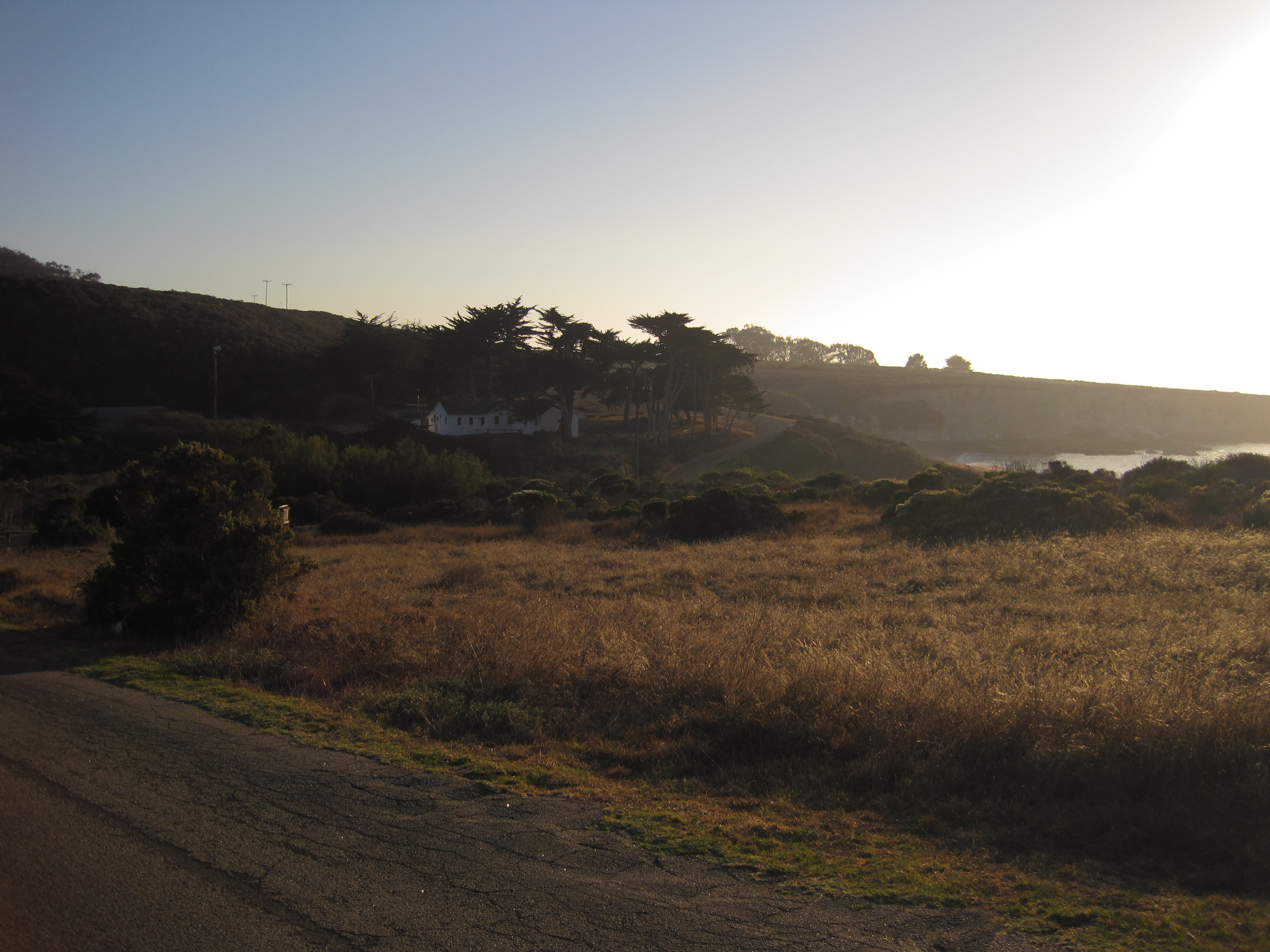